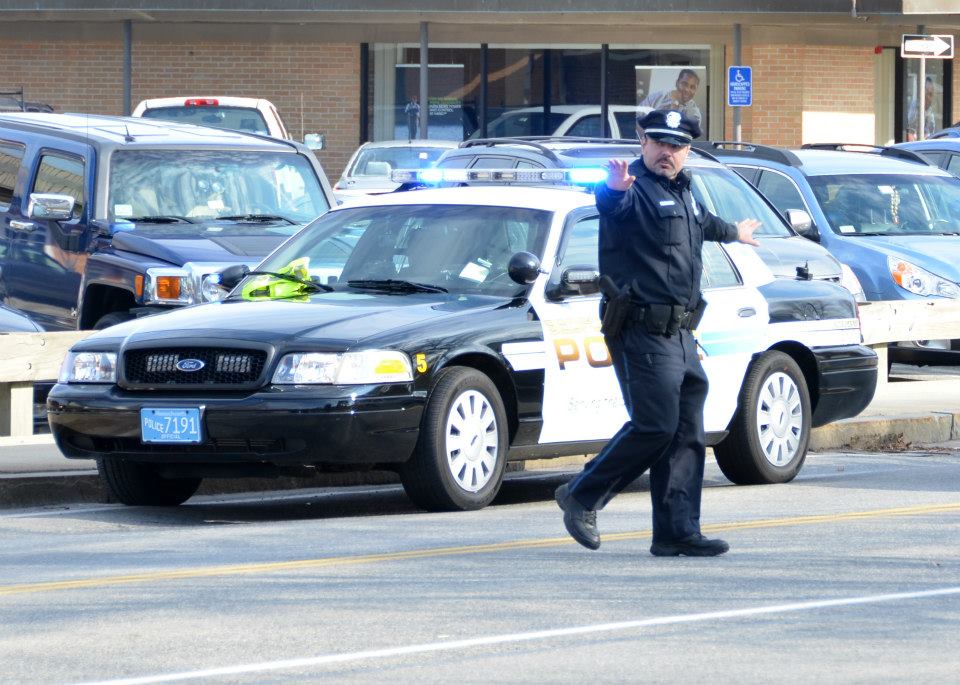 BEDFORD MA — Police Chief Robert Bongiorno and Fire Chief David Grunes are today reminding the public about the importance of seat belt safety after officers and Bedford firefighters responded on Saturday to an incident where a child’s neck became entangled in a seat belt.

On Saturday, Sept. 12, 2020 at 4:16 p.m., Bedford Police were dispatched to a location on South Road near Great Road for a report of a child choking inside a motor vehicle. Upon arrival, officers spoke with the driver of the vehicle who reported that her 8-year-old son called out to her that he could not breathe. She pulled the car over and found that the boy had pulled the seatbelt loose and wrapped it around his neck, apparently activating the belt’s locking mechanism. The mother was unable to loosen the seat belt to free the child, who began to turn blue and lost consciousness.

The mother ran into a nearby salon and called for help. She obtained a pair of scissors and was able to cut the child free. She then performed CPR until firefighters and police arrived to render medical aid. The boy regained consciousness and was evaluated at an area hospital. He is not expected to have any lasting medical complications.

“This was a very dangerous situation, one that I have not encountered previously in more than 25 years of public safety experience,” Chief Bongiorno said. “Thankfully, the mother kept her composure and was able to use the resources in the immediate area to free the trapped child. I urge all parents to review the manufacturer’s safety guidelines on their vehicles and to teach safety to their children. Thankfully, a tragedy was averted in this situation, and we hope all parents can learn from this ordeal and a future tragedy can also be prevented through awareness.”

“Once your children pass the Seat Belt Fit Test, teach them the importance of using seat belts on every ride, whether they’re with you or not. This is a habit you can instill at an early age. If they learn this lesson early, they’ll be more likely to buckle up when they’re older or when you’re not around.”

“Kids tend to slouch or lean against the windows during the drive, but it makes a difference in terms of safety. Have your children sit upright when using seat belt
There are also safety tools available in the event of an emergency, including tools that can break a window or cut a seat belt that are available online or at any automotive shop or hardware retailer.”