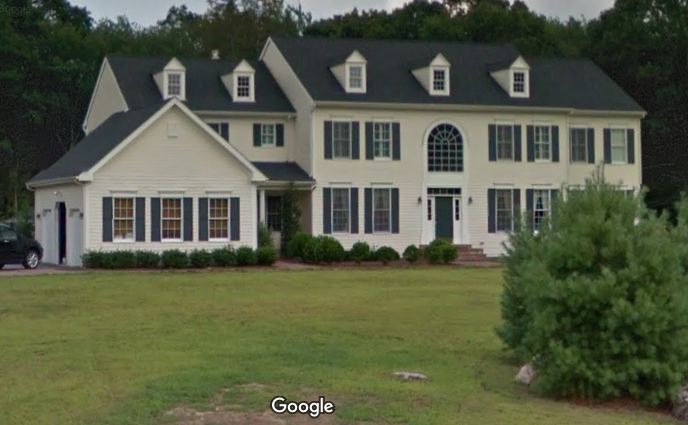 Brady admitted to the Court that she fraudulently represented to potential investors that her company had secured contracts to perform large scale rehabilitation projects on foreclosed properties in Rhode Island, Connecticut, Massachusetts, and New Hampshire. She represented to investors that payments ranging from approximately $20,000 to $80,000 were needed to pay subcontractors to perform the work.

In reality, MNB was hired by banks to perform menial tasks such as mowing grass, changing locks, winterizing properties, boiler or electrical inspections, and snow removal. The majority of projects secured by MNB were for less than $1,000. Many were for as little as $25 dollars to a few hundred dollars.

Brady often solicited and received multiple investments for the same property. To make potential investors believe she had secured contracts for large scale rehabilitation projects, Brady provided fraudulent emails purporting to be from a national property rehabilitation company claiming Brady had been approved to rehabilitate a property. Brady included in the emails fraudulent itemizations of work to be performed. Brady also included, without permission, the identity of an actual employee of the national property rehabilitation company in an attempt to make the emails appear authentic.

Records indicate that of the 171 properties for which Brady solicited and received funds from investors for rehabilitation projects, 98 were for properties her company was never hired to preserve, on which absolutely no work was performed.

In return for their investment, thirty-one investors were promised a return of fifty percent of the profit realized on the project they invested in. Many investors realized little or no return on their investment. By the time the scheme ended after its discovery in the summer of 2018, twenty-two individuals had lost approximately $4.78M to Brady.

Brady admitted that among those defrauded were close friends in the East Greenwich community, a close friend from childhood, a close friend from law school, her step-brother, and an older woman who was essentially a nanny to her children. Other victims included three Warwick firefighters and an elderly man with Alzheimer’s disease.

Brady also admitted to attempting to obstruct an Internal Revenue Service criminal investigation when, after being told by IRS investigators she was under investigation, she asked investors to delete or destroy all email correspondence, texts, and documents relating to their investments in MNB rehabilitation projects.

The case is being prosecuted by Assistant United States Attorney Lee Vilker of the District of Rhode Island and Trial Attorney Christopher O’Donnell of the Tax Division.