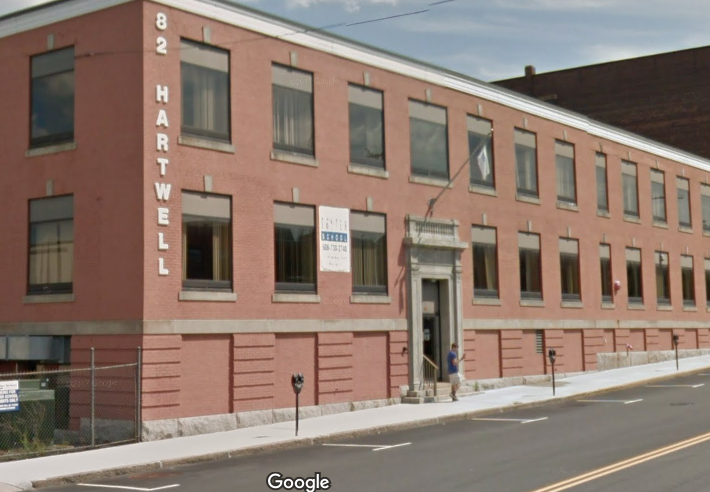 BOSTON —The for-profit education company Salter College and its parent, Premier Education Group, will provide over $1.6 million in debt relief to resolve allegations that the company did not provide its students with critical information on program job placement, loan repayment and graduation rates as required by state law, Attorney General Maura Healey announced today.

The assurance of discontinuance, filed Tuesday in Suffolk Superior Court, alleges that the companies violated for-profit and occupational school regulations aimed at protecting Massachusetts students from the deceptive and unfair practices.

“Salter College misled students and deprived them of the information they needed to make informed choices about their education,” said AG Healey. “This settlement will provide students the relief they deserve and stop this predatory for-profit school from doing business in our state.”

Under the terms of this settlement, Premier will pay $100,000 to the Commonwealth, discharge $1.6 million in debts that certain students owe to Premier’s schools and seek to have student credit reports wiped clean from negative reporting regarding the debts. Premier will no longer enroll Massachusetts students, including through its internet and other remote programs, and must wind down all Massachusetts operations by the end of the year.

The case specifically relates to certain students who began attending the Salter School in Fall River and/or Malden, the Salter College in West Boylston and/or Chicopee, and the Branford Hall Career Institute in Springfield between April 1, 2016 and March 31, 2018.

The regulations applied in this case were promulgated by the AG’s Office in 2014 and are the first of their kind in the United States. Designed to prevent for-profit school abuses, the regulations include provisions that bar these schools from using false promises of exciting and lucrative job opportunities to lure students into expensive, low-quality educational programs.

The AG’s Office previously secured a consent judgment against Salter College in 2014 that resolved allegations of similar deceptive enrollment tactics. Consumers with questions about this settlement or who want help with their student loans are urged to contact the Attorney General’s Student Loan Assistance Unit at 1-888-830-6277 or visit www.mass.gov/ago/studentloans for free help.