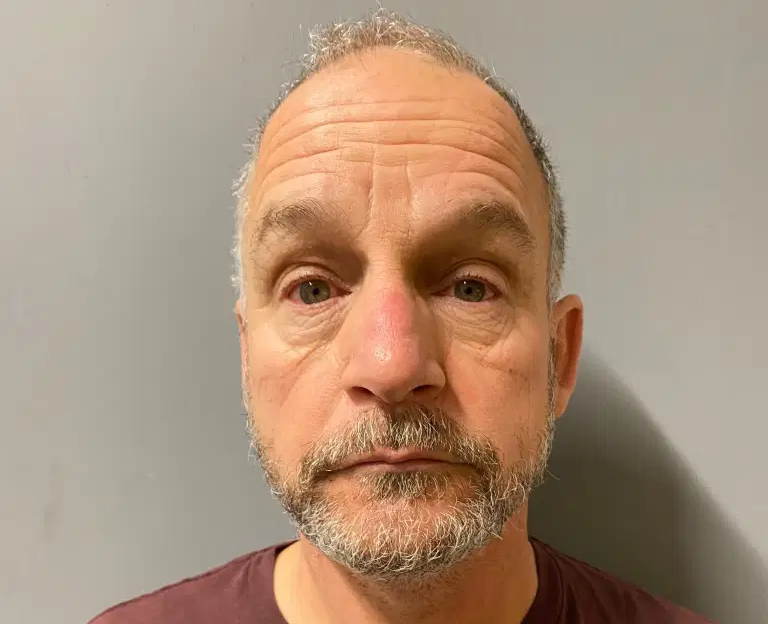 A former priest has been arrested on some disturbing charges.

On April 5, 2021, the U.S. Marshals Service Pacific Southwest Regional Fugitive Task Force and the Los Angeles Sheriff’s Department Major Crimes Bureau requested the assistance of the Rhode Island Violent Fugitive Task Force with the location and apprehension of Christopher Cunningham. Cunningham was wanted by the Los Angeles County Sheriffs’ Department for multiple counts of Lewd Acts Upon a Child for incidents that allegedly occurred between 1995 through 1997.

On April 14, 2021, the RIVFTF located Cunningham at 13 Sylvan Ter, in Newport, RI and placed him under arrest. He was transported to Rhode Island State Police barracks for processing and booking. He was arraigned at Kent County Superior Court in Warwick, RI. Christopher Cunningham is a former priest and has been accused of child sexual abuse by at least six people, five of them in civil lawsuits alleging child sexual abuse occurring from the mid-1990s to the early 2000s at parishes in Palmdale, Redondo Beach, and Covina, CA. Information received was that Cunningham now practices clinical psychology in Newport and was licensed by the State of Rhode Island in 2013. Arrangements are being made for Cunningham to be returned to California to face the outstanding charges.