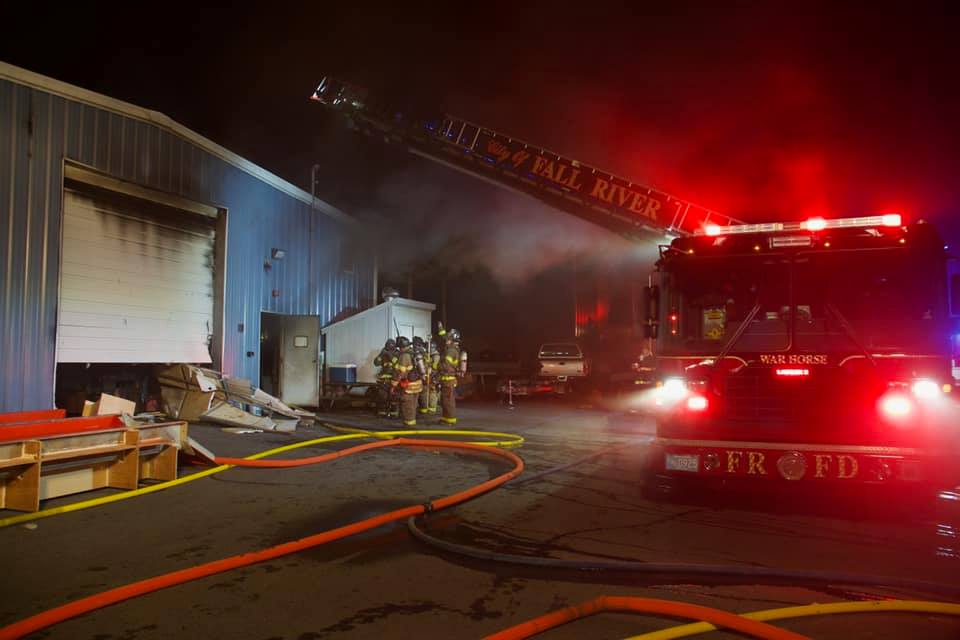 According to the Tiverton Fire Department, at approximately 10:30 p.m., firefighters responded to 51 Eagleville Road for a possible structure fire.

A 2nd alarm was called which brought mutual aid to the scene from Fall River, Portsmouth, and Westport. 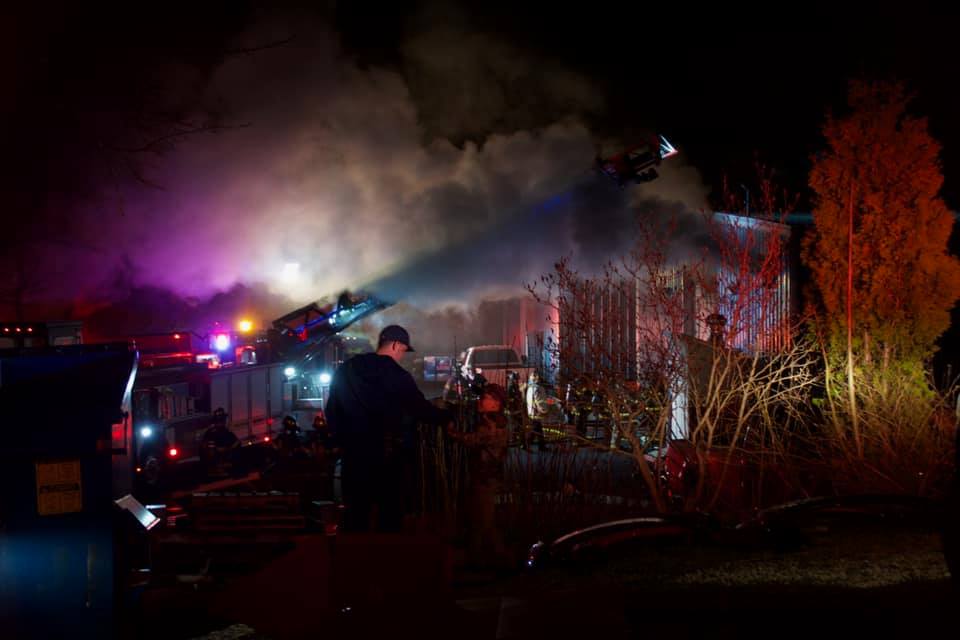 The fire was knocked down with in an hour, according to TFD.

Station coverage was provided by Little Compton and Middletown.

The cause of the fire remains under investigation.