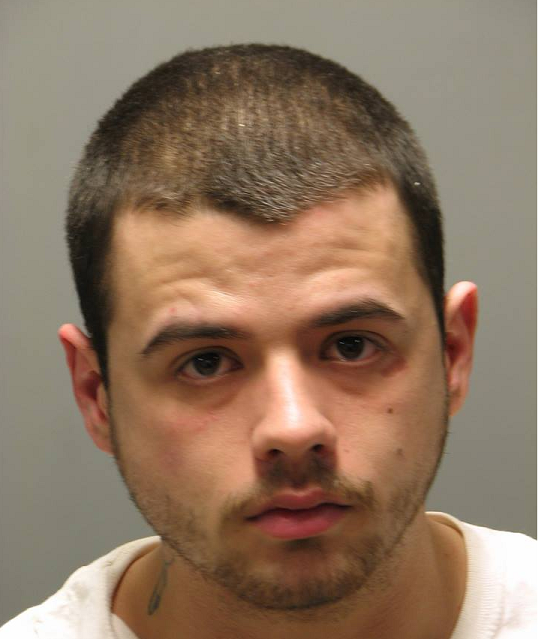 A Rhode Island man has been charged with abusing his infant son along with a separate burglary charge.

In a separate, unrelated case, Walsh was charged with one count of burglary.

The child abuse charges stemmed from an investigation beginning in February of 2018. Police learned that Walsh’s infant child (aged 2½ months) was hospitalized with a head injury. Medical examinations revealed that the child had sustained skull fractures and a brain hemorrhage consistent with abusive head trauma. The injuries were classified as serious but not life-threatening.

Medical reports and other evidence were gathered by investigators and it was determined that the injuries sustained by the child were not limited to one event. Walsh was subsequently charged with the above listed offenses.

Around this same time-period, Warwick Police Detectives were investigating a burglary complaint. On February 19, 2018, police responded to a call for a burglary in progress at the apartment complex located at 815 Sandy Lane.
At 4:30 a.m., a female victim was awakened by noise generated from a male intruder who had entered her apartment. Taken from her home was a small amount of cash and other items. The female victim ran from her home and was not injured.

During the course of the investigation, Walsh was identified as the suspect. Evidence obtained by Warwick Detectives resulted in Walsh being charged with one count of burglary.

Walsh is currently at the ACI.