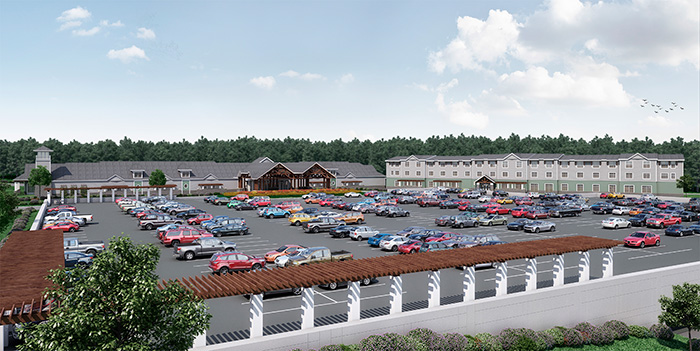 Twin River Tiverton casino is looking for two proposed amendments that will allow them to be open 24 hours and to serve alcohol during certain hours. Both ordinances will have to be approved by the Tiverton Town Council however.

The council will be holding a public hearing on March 21st at 7:00 p.m. at the Tiverton High School Auditorium on North Brayton Road. Anyone who is interested on speaking on the matter is asked to attended. Both ordinances will take effect upon passage.