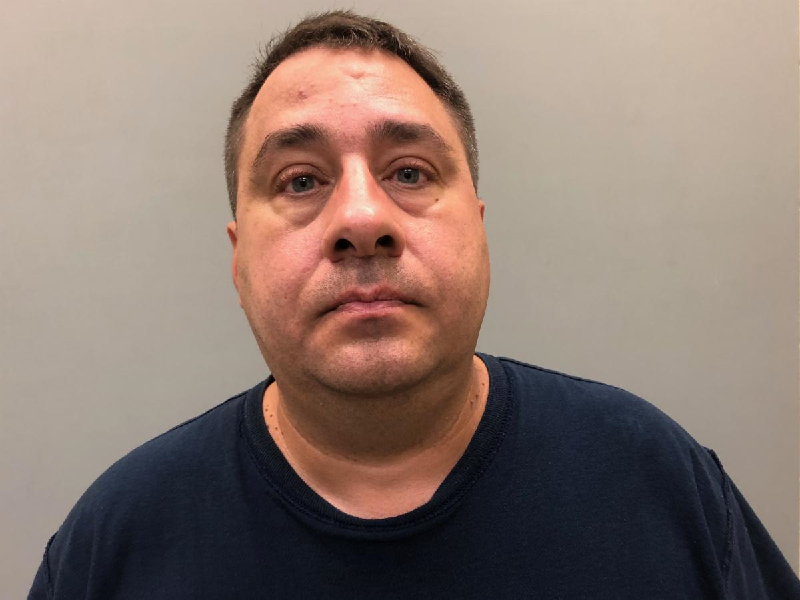 The Rhode Island State Police announce the arrest of a Quonset Fire Department Assistant Fire Chief for Patronizing a Minor for Commercial Sexual Activity and Indecent Solicitation of a Child.

The investigation revealed that Barker allegedly provided monetary compensation for a juvenile to perform a sexual act. He met the juvenile via Snapchat and arranged a meeting where the sexual act would be performed. Search warrants were obtained and executed for Barker’s electronics and social media accounts.

Barker was arrested, processed, arraigned at Third Division District Court by the Honorable Judge Joseph P. Ippolito Jr. He was released on $5000.00 with surety bail and ordered to not have any contact with the juvenile victim. His next court date is December 2, 2019

The penalty for a person convicted of Patronizing a Minor for Commercial Sexual Activity is punishable by not more than ten years imprisonment, a fine of up to twenty thousand dollars, or both. A person convicted of Indecent Solicitation of a Child shall be imprisoned for not less than five years.