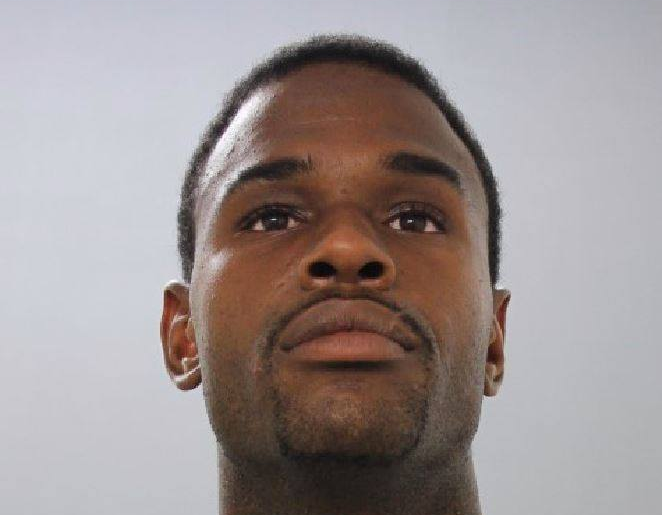 West Warwick Police arrested an out of state man with multiple arrests on his record tied to soliciting.

According to WWPD, on August 29th, the West Warwick Police received numerous complaints from residents in the Nottingham neighborhood regarding a male door to door salesman who was acting in a disorderly manner.

Upon locating the male, whom was identified at 22 year old Jamarcus Styles of Atlanta GA, officers learned that he did not check in with the police department (as required by Town ordinance) when selling products door to door. Officers also spoke with numerous residents, who stated that Styles would swear, yell and threaten them if they refused to purchase any product he was selling.

Styles was subsequently arrested for disorderly conduct. The supervisor of the company that he worked for was also issued a Municipal court summons for violating the Town ordinance.

According to the Wilton Voice, Styles has also been arrested in Connecticut, Minnesota, and New Mexico on similar charges.

Styles has reportedly also been seen in the Fall River area soliciting.