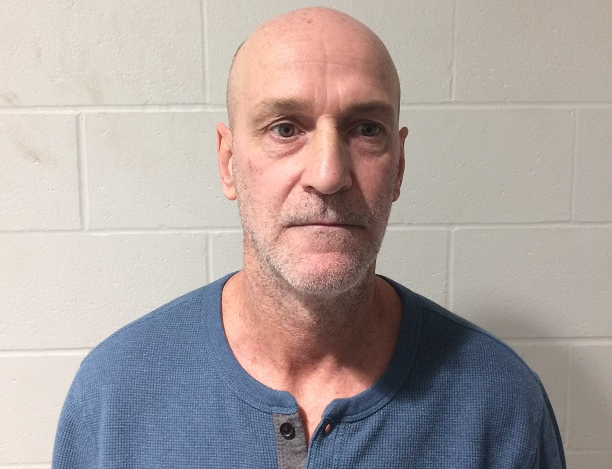 Scholl was charged with:

In addition, Scholl will be presented as a probation violator based on his conviction on a murder charge stemming from a Providence Police Department investigation from July 31, 1990. At that time, he was sentenced to 50 years in prison, with 30 years to serve. He was released from prison on September 29, 2017.

Scholl was processed at the State Police Lincoln Woods Barracks. 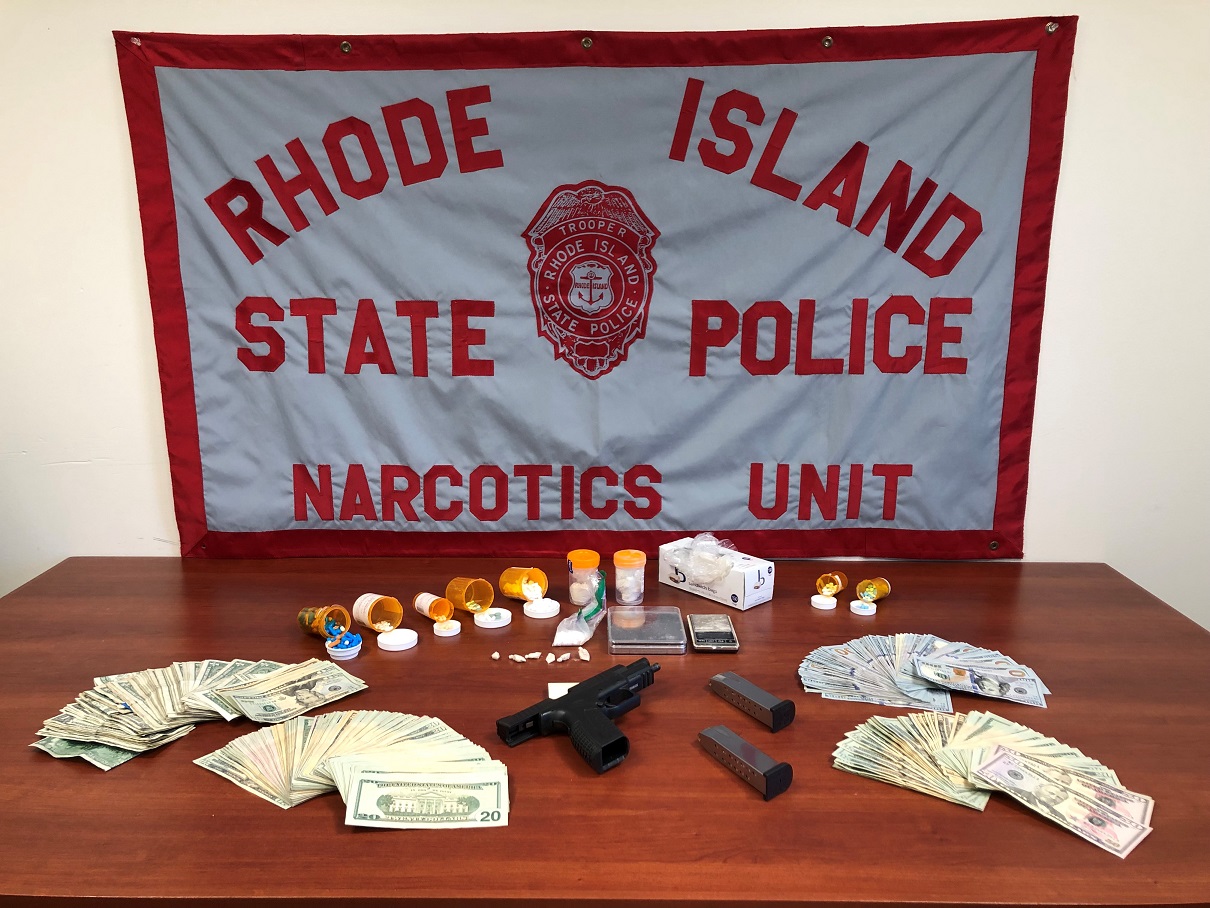