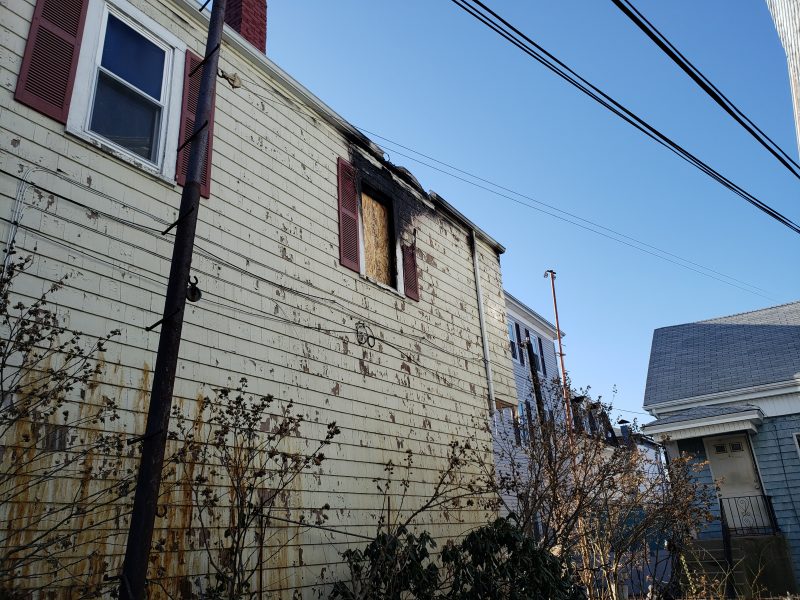 The responding fire crews had the flames under control within a half-hour, and had the entire fire knocked out in about 90 minutes, said Fall River Fire Chief John Lynch.

Lynch said investigators believe the cause of the fire, which started around 3 a.m. Saturday in a second-floor apartment at 162 Columbia St., above Duke’s Bakery, is electrical. The second-floor didn’t have gas or heat, and workers had recently been using electrical space heaters while renovating the apartments.

Nobody was home when the fire started. A neighbor who woke up from the early-morning commotion described seeing large flames and heavy smoke coming from a second-floor window.

“The fire was just going crazy,” the neighbor said.

“There were pretty good flames showing,” said Lynch, adding that firefighters were able to extinguish the fire despite having some difficulties with their water supply.

While nobody was home and there were no injuries reported to any civilians or firefighters, Lynch said a dog died in the fire. Firefighters recovered the dog after knocking out the flames, Lynch said.

With the heat and gas shut off, the entire building, including Duke’s Bakery, is closed indefinitely. Lynch said the first floor sustained some water damage, with the heavy fire and smoke damage contained to the second floor.

The fire remains under investigation. 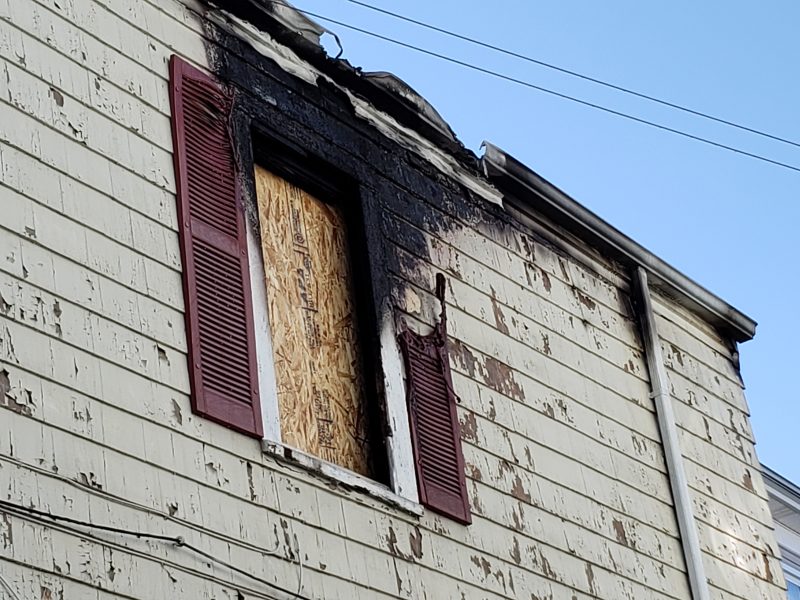 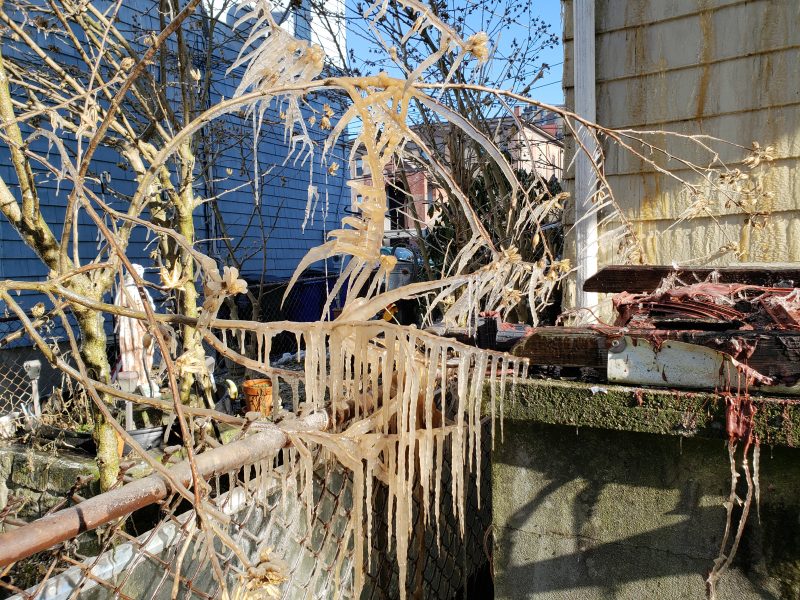 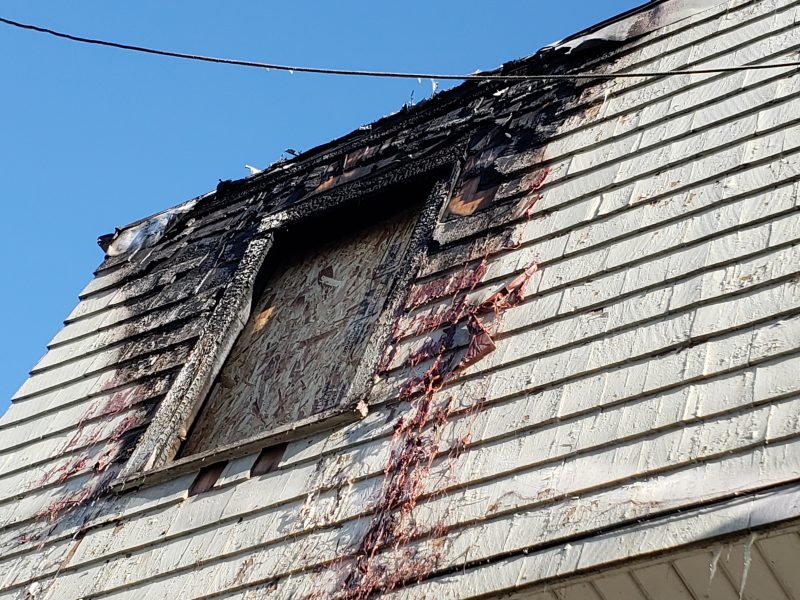