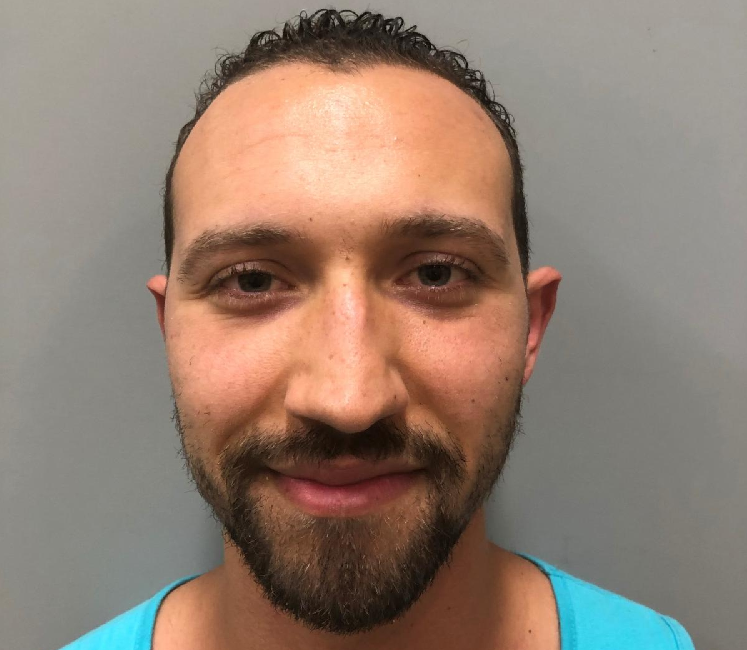 Day is the owner/operator and a personal trainer at All Day Physique gym facility located at 607 Smithfield Avenue, Lincoln, Rhode Island.

Beginning in September 2020, the Rhode Island State Police Major Crimes Unit received multiple complaints from several females reporting unwanted sexual contact by Day. The complaints were made by former and current clients of Day as well as employees of the gym. The complaints prompted an investigation leading to the arrest of Day for multiple incidents of alleged second-degree sexual assault of four women. The dates of the incidents ranged from the fall of 2018 to the present.

Day was arraigned at Sixth District Court before the Honorable Judge Christine S. Jabour and held on $100,000 bail with surety.

A person found guilty of Second-Degree Sexual Assault may be imprisoned for a period not less than three years and not more than fifteen years.