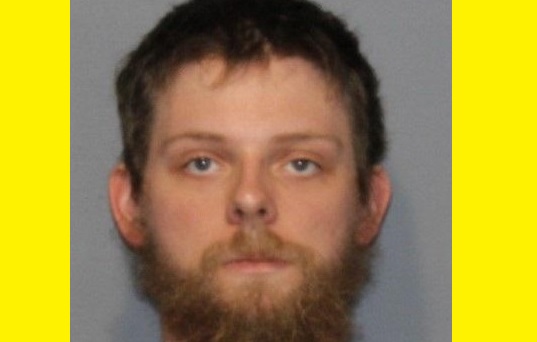 Colonel Darnell S. Weaver, Superintendent of the Rhode Island State Police and Director of the Department of Public Safety today announced an arrest in the investigation at 279 Biscuit City Road in Charlestown, Rhode Island.

On Monday, September 19, 2022, at approximately 10:00 a.m., the Charlestown Police Department had received an E-911 call for a disturbance that occurred at the above residence. Members of the Charlestown Police Department and Charlestown Fire and Rescue responded to the scene and subsequently rendered aid to a woman who had been stabbed in her chest area. The female victim, identified as 45-year-old Grya Pihlkrantz, of 279 Biscuit City Road, Charlestown, Rhode Island, was transported to South County Hospital where she was pronounced deceased. The Rhode Island State Police Detective Bureau responded and investigated.

As a result of the investigation, Rolin was charged with Murder.

Rolin was held overnight at State Police Headquarters and will be arraigned later this morning at the Washington County Courthouse.