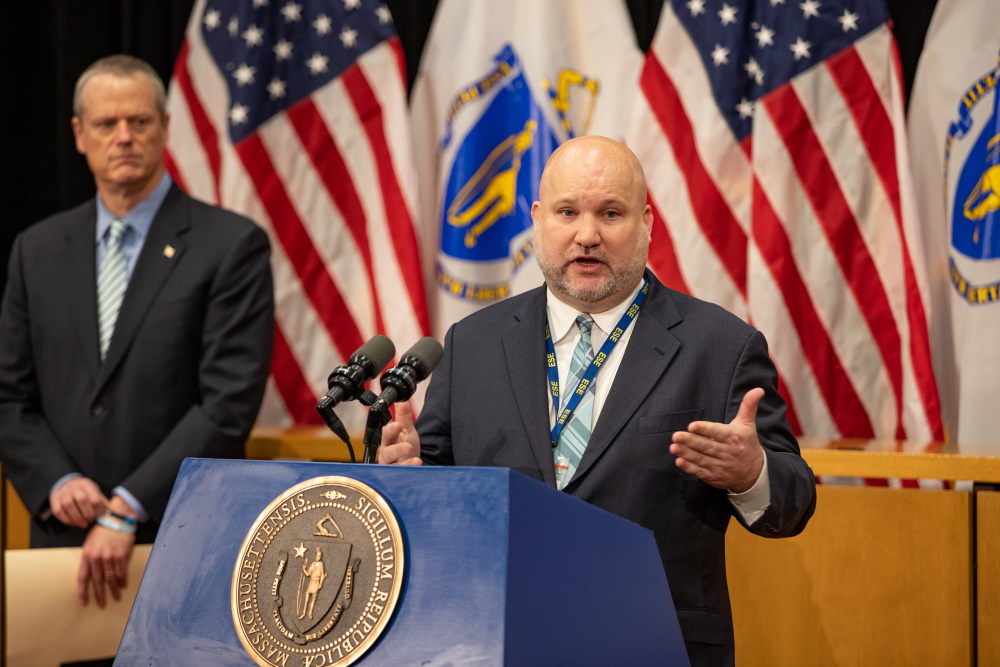 BOSTON – Massachusetts schools will need to screen younger students twice every year for dyslexia and other learning disabilities under a policy state education officials approved Tuesday.

The Board of Elementary and Secondary Education voted unanimously in favor of regulations that call for twice-annual literacy screenings across the state for students in kindergarten, first grade, second grade and third grade.

Education Secretary James Peyser said the mandatory screenings, in addition to classroom observations, will help identify students who require special education services earlier in their schooling “to make sure they get the services they deserve when they deserve them.” “I don’t believe the net effect will be more special ed referrals,” Peyser said. “In fact, if it works well, it may actually be fewer, earlier and less costly referrals through special education, which will not only support those students, but ultimately support all students who are trying to learn to read.”

Schools will need to intervene to assist students found to be “significantly below relevant benchmarks” with follow-up action to determine how to support their needs, such as by supplementary reading instruction, then notify a parent or guardian within 30 days.

Officials said Tuesday that about 300 public school districts in Massachusetts already have state-approved literacy screeners in use, though it’s unclear if every single school in each one of those districts is currently conducting regular screening. “It’s possible that one school in a large district is utilizing an approved assessment, and so they’re sort of getting credit for that,” said DESE Director of Literacy and Humanities Katherine Tarca. “So, the 300 estimate might be a little high, but we think it’s a majority of our districts (that) are already using one of the approved tools in some way.” The new regulation will take effect July 1, 2023.