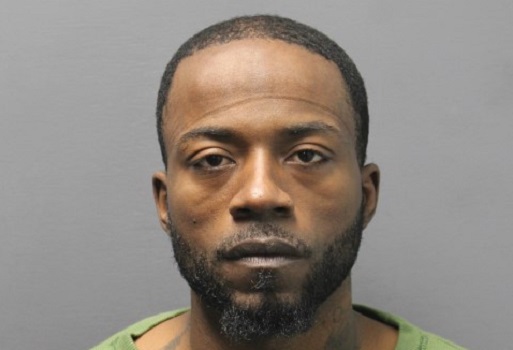 Police have accused a Central Falls man of dragging his pet dog while driving his vehicle along Lonsdale Avenue, though he initially claimed it was an accident.

According to the Pawtucket Times, 37-year-old Troye J. Adams, of Central Falls, has been charged with unnecessary cruelty to animals, a misdemeanor.

Police stated that Patrolman Thomas Wycislak was on patrol in the area of Lonsdale Avenue in Pawtucket when he noticed a black, four-door sedan pulling an object which turned out to be a young female Chihuahua. The dog was reportedly being dragged at approximately 30 mph.

The Chihuahua was attached to the vehicle by a collar and leash, but became free in the middle of Lonsdale Avenue.

The officer recovered the dog while other units tried to locate the vehicle, but were unsuccessful.

The Chihuahua had injuries to all four of her paws including substantial road rash and bleeding to two of them. Several nails were also injured.

Officer Wycislak took care of the dog that night before bringing it to an animal hospital the following morning.

The following day, Wycislak was able to get in his possession a working phone number for Adams who stated that he was the owner of the Chihuahua. Adams initially stated that he always attaches the dog to the vehicle so she can go to the bathroom. However, once officer Wycislak told him what he had observed, Adams admitted to his negligence and turned himself in.

Adams was transported to Sixth District Court in Providence for his arraignment.