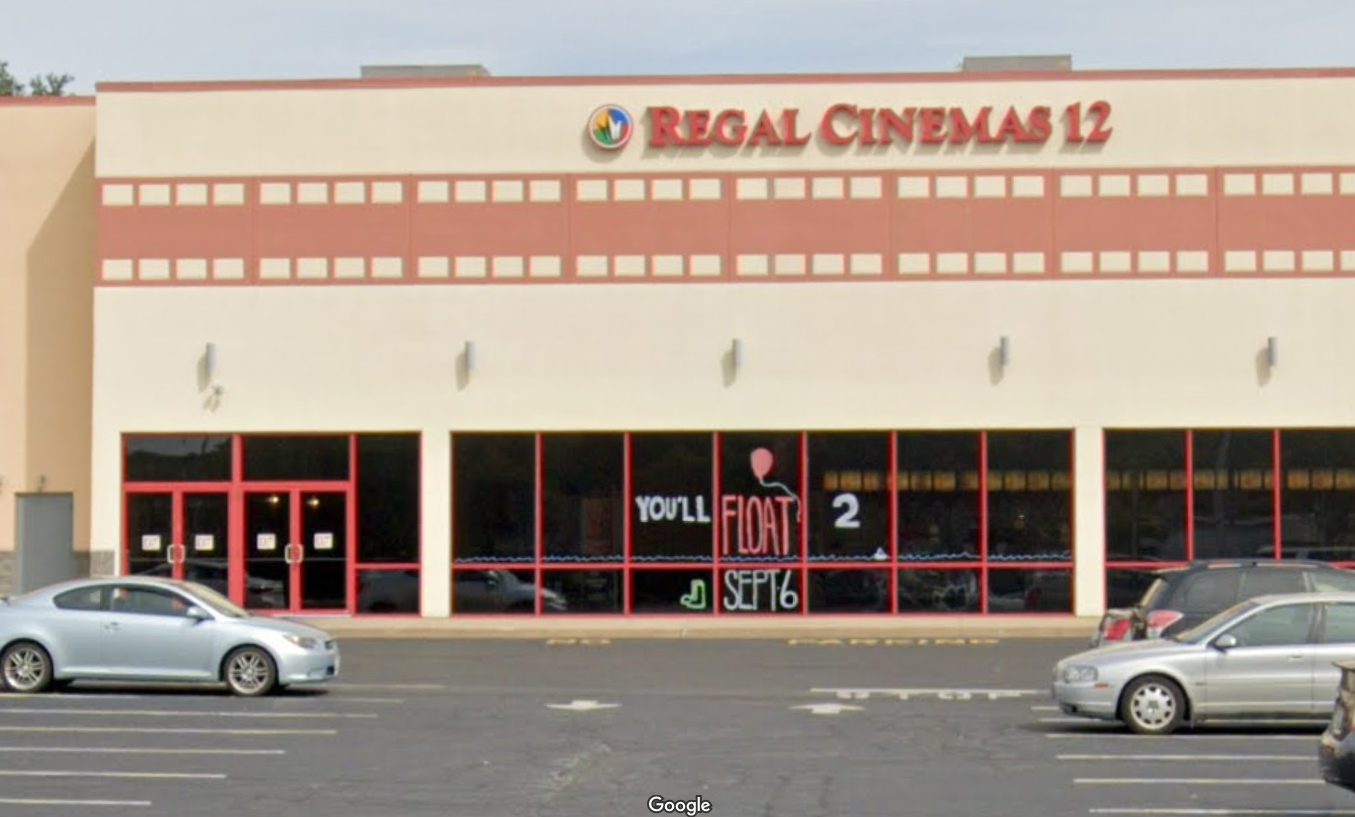 Cineworld, who operates all 543 of the Regal Cinema locations in the United States are closing as early as this week, according to a report.

According to Variety, a reopening date has not yet been set once theaters close, but cinemas could stay shuttered until 2021.

The move comes a day after the opening of the James Bond film “No Time to Die” was pushed back to April 2021.

When the COVID-19 pandemic was occurring in the spring, Regal had announced plans for the reopening of theatres to be pushed back from July 10th to July 31st before changing to “reopening soon.” Theatres in Massachusetts eventually opened on Friday August 28.

Variety states that there’s a chance more cinema companies could close with the industry short on new upcoming content and low attendance.