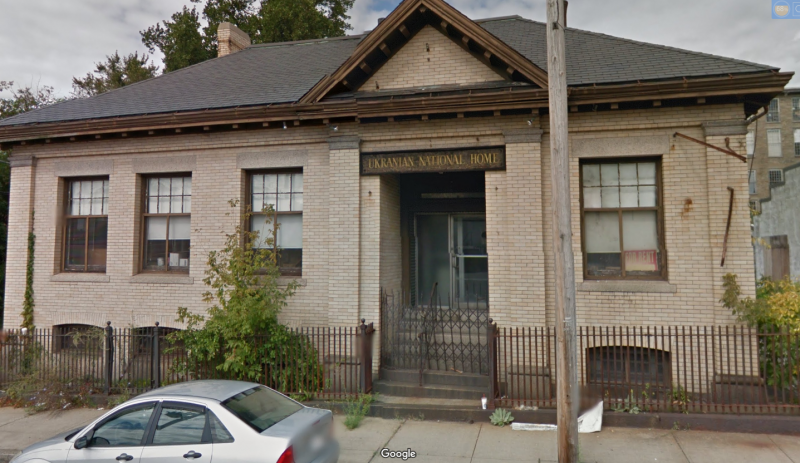 Remember the Ukrainian National Home affectionately known as “The Uke”?

Formerly located at 482 Globe St in Fall River, it was a frequent spot for many. One of the “many” was one of Fall River’s more well known residents, Henry Joseph Nasiff Jr., known nationally as Hank the Angry Drunken Dwarf of movies, tv, and Howard Stern fame.

When The Uke opened it’s doors in 1959, it became a popular Fall River spot for Polish cuisine or to have a drink or two.

If you were in the mood for it, you could head next door for a game or two of bowling at Walko Bowlaway which led The Uke to be a popular hangout among league bowlers.

Although it closed it’s doors in 2002, The Uke’s famous food somewhat lives on today at Patti’s Pierogis on South Main Street where they will serve favorite’s like golabkis just like The Uke did, when asked.