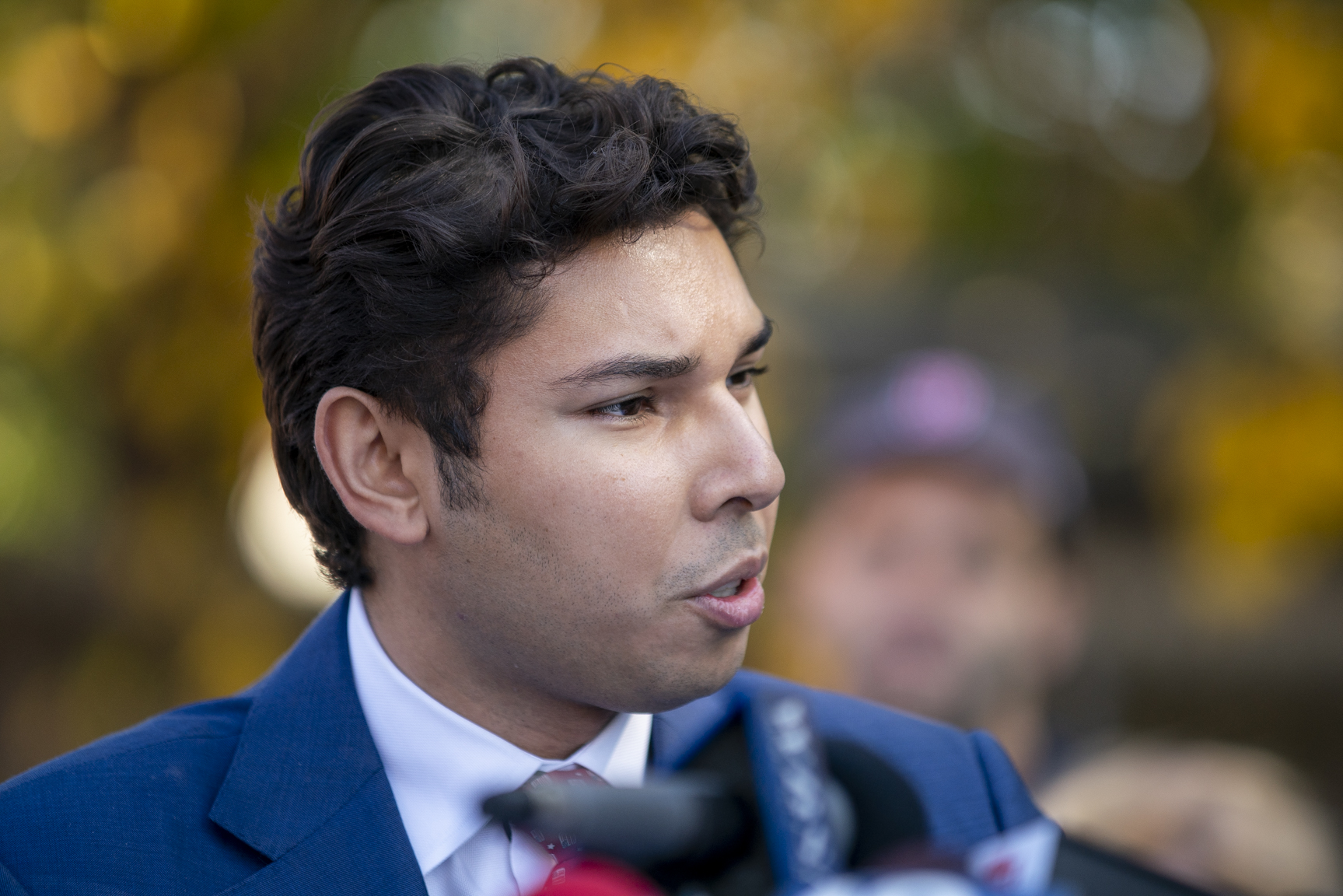 Today, the final witness took the stand for the prosecution in the case of former Fall River mayor Jasiel Correia II with the defense also completing their testimony.

The first witness to come before the court today was a return of IRS special agent Sandra Lemanski. Lemanski returned to the stand concerning a personal expense from SnoOwl that she corrected to actually be $8.00 not $800. The revised figure did not change the percentage of personal expenses made by Correia from investor money which is 64%.

Lemanski also verified phone records, bank statements, and non-opposition letters concerning the marijuana bribe portion of the trial that confirms previous testimony such as purchases and the money trail. Lemanski confirmed from evidence that when Andrade would receive a $2,400 deposit of her salary, she would write a check, generally on the same day, for $1,200 to Correia. The snow stipend worked the same way. Lemanski continued to go through records such as a 2015 Mercedes purchase.

In cross examination, Lemanski stated that $10,000 in cash was put down on the vehicle with $60,000 financed. Lemanski stated that she looked into it and knows of no technology to recover surveillance footage that has been overwritten in response to yesterday’s testimony concerning Guimond Farms.

The prosecution rested after Lemanski stepped down. Surprisingly, David Hebert and Gen Andrade did not testify for the prosecution.

Correia trial testimony: “If you want to hear something really (expletive), he is taking half of my salary”

The first witness for the defense, which was through Zoom, was Correia friend Jonathan Carreiro. Carreiro, who is a software developer and twin brother of Chris Carreiro, was asked by Correia in 2017 to get the SnoOwl app back on the Apple app store. Carreiro stated that he believes that for $5-10,000 the SnoOwl app could be back up and running.

In cross examination by the government, Carreiro stated that he was aware that Correia had not spent the money to get the app running again. He also stated that he believes SnoOwl still has value, however the prosecution pointed out that there are now applications that do similar tasks to SnoOwl, but not using Facebook. Correia was not aware that the patent lapsed or that developers went without getting paid at times. Correia confirmed that SnoOwl never made any money and the investors never received any money.

The second defense witness to take the stand was Sarah Hartry, also via Zoom. Hartry is deputy general counsel for the Office of Campaign Finance. Hartry stated, through questioning by Reddington, that Correia was in contact with her on a regular basis concerning the legal defense fund and fundraisers. It was determined that Correia had no knowledge of the campaign finance violation made by the Pichette family.

In cross examination, Hartry confirms that she only relies on the information the politician gives.

Next up on the witness stand was Carla Dutra who was the legal secretary for former corporation counsel Joe Macy. Dutra drafted some of the marijuana agreements. Dutra stated that she mailed the agreements for Saliby to his attorney which would dispute the claim that Correia handed them to Saliby which was in previous testimony.

The defense rests without Correia testifying.

Judge Woodlock instructed the jury to not be influenced by Correia not testifying and that the prosecution is responsible for proving the case.

On Friday, instructions to the jury will be discussed between the judge, the prosecution, and the defense.