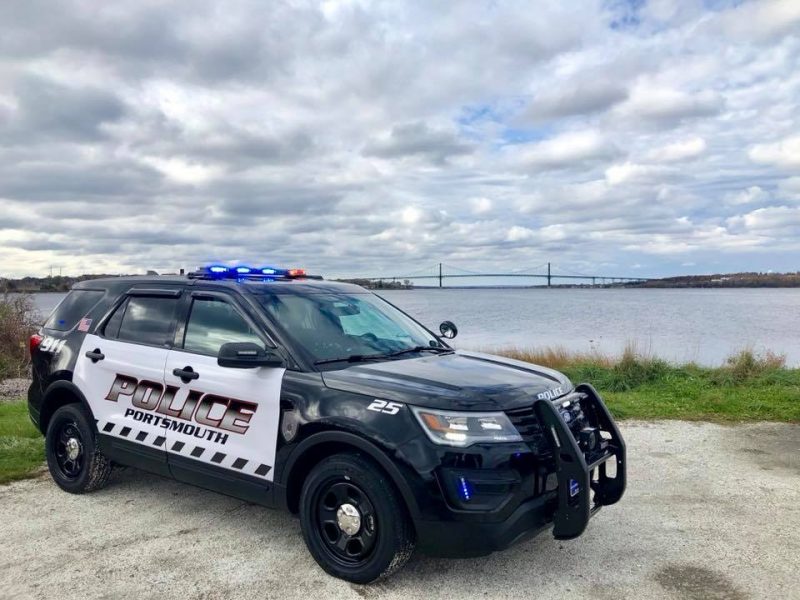 Multiple personnel were treated for what is believed to be fentanyl exposure.

According to Detective Lieutenant Michael C. Arnold, at 1:05 p.m. Sunday the Portsmouth Police responded to a residence on East Main Road for a reported overdose.

Upon arrival, an Officer observed a male party in distress and rendered medical aid until members of the Portsmouth Fire Department could respond. The male party was taken to a hospital for medical treatment. During that time the officer on scene was alerted to a plastic bag in a trash can that may have contained narcotics. The officer using precautions, observed a small bag of a white powdery substance in the trash can. The officer then seized the substance and brought it back to the Portsmouth Police Department; the substance was believed to be fentanyl. Upon arrival at the department, approximately one-half hour later, the officer started to experience shortness of breath, sweating and disorientation. At that time Portsmouth Fire responded to tend to the officer due to the circumstances. After rendering aid, two fire-fighters also became exposed and began experiencing similar medical issues. The officer and the two fire-fighters were taken to a nearby hospital for the exposure.

The department was temporarily quarantined until the building was cleaned and the exposure had subsided.

The officer has returned to full duty as of Monday morning.