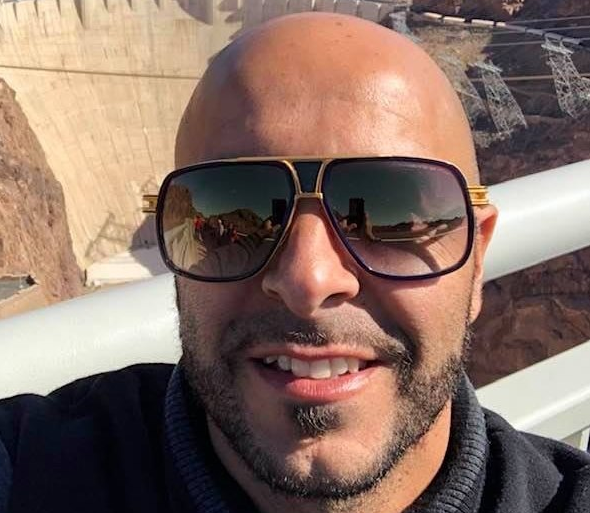 A Fall River man was killed in a serious highway crash on Wednesday.

According to Dave Procopio of the Massachusetts State Police, at approximately 7:45 p.m. yesterday, Troopers assigned to State Police-Dartmouth responded to reports of a single vehicle crash on Route 79 southbound in the area of the Route 24 split in Fall River. The crash resulted in fatal injuries to the operator and sole occupant in the vehicle.

Preliminary investigation reveals that a 2011 Subaru Outback, operated by a 45-year-old Alexandre De Lima from Fall River, was traveling southbound in the left lane when, for reasons unknown at this time, the vehicle exited the roadway into the median and struck several trees before rolling over. The operator was pronounced deceased at the scene.

The crash resulted in the closure of several travel lanes for approximately three hours. The crash remains under investigation by Troop D of the Massachusetts State Police with assistance from the State Police Collision Analysis and Reconstruction Section, the State Police Crime Scene Services Section, and the Bristol County State Police Detective Unit. Troopers were assisted on scene by Fall River Fire and EMS.