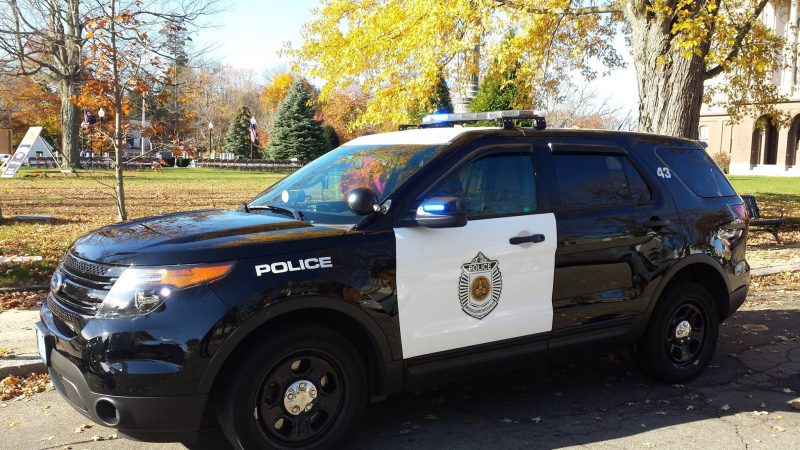 An arrest has been made in a fatal crash that took place last month.

According to Captain Jason Ryan, on May 22, 2020 at approximately 2320 hours, the Middletown Police Department along with the Middletown Fire Department responded to the area of West Main Road at the entrance to Harbor Village for the report of a motor vehicle accident involving a bicycle.

Upon arrival, the bicyclist, identified as Elias “Joel” Velasquez Chavez a 40-year-old male from Newport had succumb to his injuries. The vehicle that was involved fled the scene.

Video showed a dark colored sedan travelling at a high rate of speed southbound on West Main Road at the time of the accident. The Middletown Police Department Detective Division continued to work on the case and received several tips from our community. One anonymous tip led them to a dark blue Honda accord registered to Paul A. Gomes, a 23-year-old male from Cory’s Lane in Portsmouth. Evidence recovered at the scene of the crash matched the dark blue Honda registered to Gomes. The dark blue Honda was located in a salvage yard in East Providence and had damage consistent with the accident.

On Thursday, June 11, detectives secured a warrant for Gomes, charging him with Duty to Stop in an Accident Resulting in Death. He was taken into custody, held overnight and transported to the Kent County Court this morning for arraignment.

The Middletown Police thanks everyone that called in a tip regarding the accident as it led to the vehicle and the arrest.