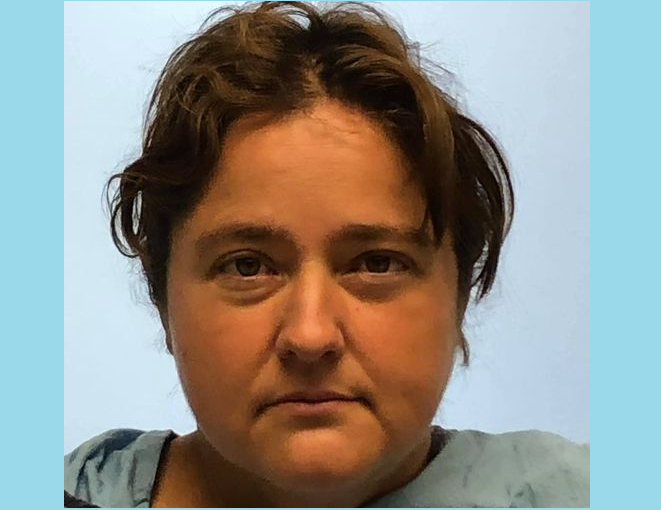 The Davis Police Department is asking for the public’s help in identifying an adult female who is suffering from a severe case of amnesia and is unable to tell investigators who she is or provide any information to identify herself. She is currently safe and in the care of medical professionals.

According to the DPD, on May 30, 2021, a Davis, California resident reported that a female had wandered into his back yard in the 3400 block of Seabright Avenue in West Davis. The woman could not recall her identity and appeared confused. She was taken to the hospital emergency room by ambulance where it was determined she may be suffering from a severe case of amnesia. The female was admitted for medical treatment and Davis Police Officers responded to investigate further. Based on the information that was provided, investigators believe that the female may be a missing person. The female did not have any apparent physical injuries and appeared to be in good physical health, but could not be identified because of memory loss.

Investigators have followed up on numerous leads in an attempt to identify the female to no avail; fingerprint and computer checks have been unsuccessful. The female has provided officers and hospital staff with several name variants and different birthdates. The woman believes she may have come from the “East Coast” and initially provided a possible name of “Ruth Pearlman.” At this point, however, neither the female nor investigators have confidence in the provided information.

Anyone with information about the identity of the female, pictured here, is encouraged to immediately contact the Davis Police Department at 530-747-5400, so that she can be reunited with her friends and family and to allow for further investigation into any events that may have led up to her condition.