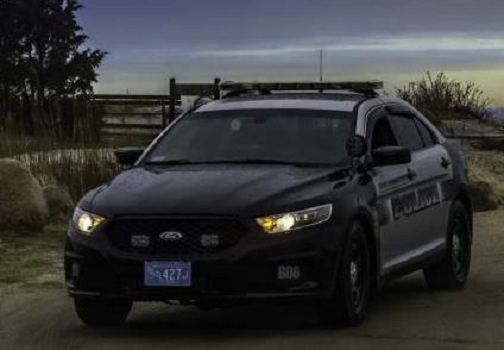 Police are looking for the public’s help to catch an attempted kidnapping suspect in southeastern Massachusetts.

According to Falmouth Police, on Friday night at about 10:36 p.m., a 16-year-old female was walking home from her job in downtown Falmouth when a black SUV began to follow her along Shore Street.

The operator eventually pulled up and asked if the teen wanted a ride home. The female declined and walked away. As she was walking along Clinton Avenue she then heard a car door close. She turned around and the operator of the SUV attempted to pull her towards his SUV. The female was able to break free and ran home.

The vehicle was described as a black SUV that makes a “squeaking” noise. The operator was a white male, approximately six feet tall, overweight, 40-50 years old, deep voice, black shirt, dark pants, and short if not balding hair.

The Falmouth Police Department is seeking information about this incident, as well as any home or business surveillance video along Shore Street or Clinton Avenue around the time of the incident. The police department can be reached at 774-255-4527.