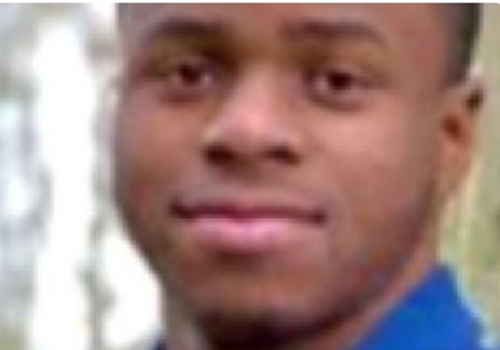 A Massachusetts teen is dead after a near drowning where a criminal complaint has been filed by police.

According to Dedham Police, at approximately 12:30 a.m., Sunday, the Dedham Emergency 911 Center received multiple 911 calls reporting an unresponsive male related to a possible drowning incident. The incident took place in a backyard of 36 Netta Road which includes an in-ground pool.

First Responders took over care and rendered aid to Polk who was subsequently transported to a Boston hospital by Fallon Ambulance.

Responding officers learned a graduation party was taking place at the location of the incident.

The investigation conducted by members of the Dedham Police Department into the circumstances leading to Polk becoming submerged in the water has resulted in criminal complaint applications being submitted to the Dedham District Court.

Misdemeanor charges presented to the Court include furnishing alcohol to persons under 21 and reckless endangerment to a child.

Police say that the names of individuals and details submitted to the Dedham District Court will not be made public until the Court makes a determination of probable cause and conducts an arraignment.

The District Attorney has been in contact with the Office of the Chief Medical Examiner and will review the circumstances of Polk’s death.

A GoFundMe page was created for the family of Polk and over $24,000 has been raised as of this writing.