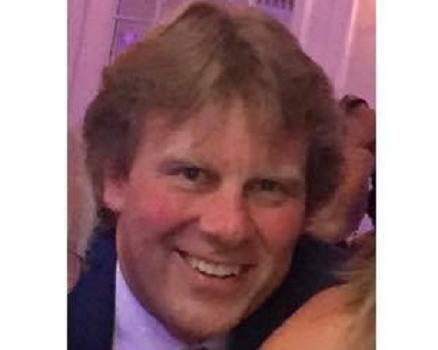 Police are looking for the public’s help in finding a missing and endangered man.

According to Duxbury Police and Massachusetts State Police, James Draper, 57, of Duxbury, was last heard from on Monday afternoon.

Draper made statements that led police to believe that he may harm himself.

His vehicle is a 2016 black Audi with a Massachusetts registration of 693ZP5.

Anyone having information on his location should contact Duxbury police at 781-934-5656.