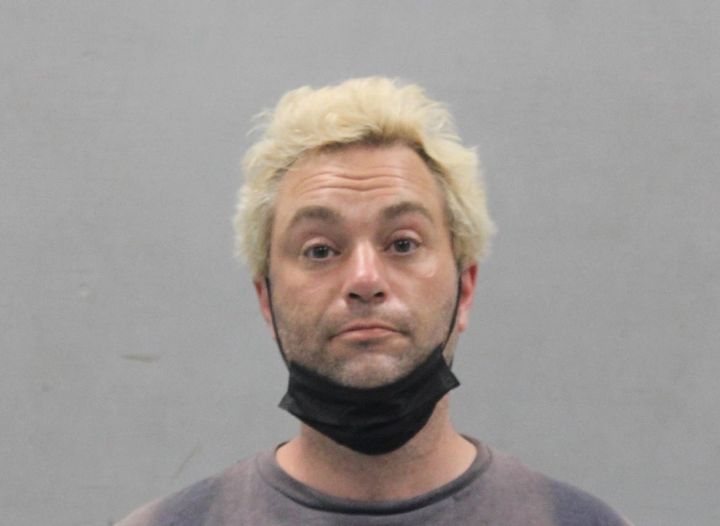 A Massachusetts man has been arrested for the second time this year after allegedly possessing materials that can make a bomb.

According to Eastham Police, on Saturday, at approximately 12:50 p.m., Officer Gregory Plante located an individual on foot in the Town Center Plaza Parking Lot, known to him as Dorian Firth.

Firth was sprayed with pepper spray during the altercation. The Wellfleet and Orleans Police Departments also responded as backup. Firth was then transported to the Eastham Police Facility for booking.

During the booking process, Firth’s possessions, including a backpack, were searched for inventory and safety purposes. Located inside the backpack was a quantity of a powdery substance, wires, and other items consistent with the construction of explosive devices. The backpack and its contents were immediately removed from the building and both the Eastham Fire Department and Massachusetts State Police Bomb Squad were notified. The Eastham Fire Department assisted with securing the area around the backpack while the MA State Police Bomb Squad responded. Once on scene, the MA State Police Bomb Squad confirmed that the items located were consistent with the manufacturing of explosive devices and that the items needed to be control detonated to make them safe.

Firth remains in custody at the Eastham Police Facility. His bail was set at $2000. He will be arraigned at the Orleans District Court House on Monday morning on charges stemming from the assault on Officer Plante, as well as additional charges regarding the possession of the explosive device.

The investigation is ongoing and additional charges may be filed.

Officer Plante suffered minor injuries and remained on his shift.