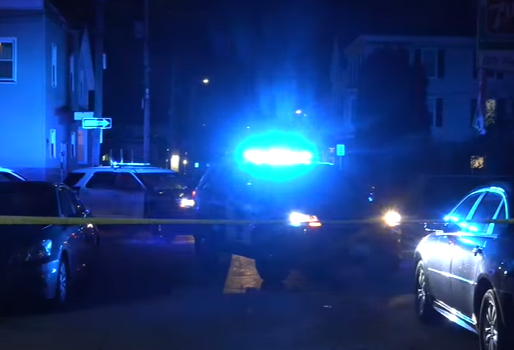 Police have arrested a Fall River man after being accused of shooting another man.

According to Boston Police, at approximately 1:22 a.m., on Saturday, April 3, 2021, officers assigned to District B-2 (Roxbury), while in the area of 7 Stoughton Street, Dorchester, located an adult male suffering from gunshot wounds. The victim was transported to a local hospital for treatment.

At approximately 1:05 p.m., on Tuesday, April 27, 2021, after a lengthy investigation into the shooting, officers assigned to the Youth Violence Strike Force, arrested Nathaniel Greene, 36, of Fall River, on an arrest warrant issued out of Dorchester District Court.