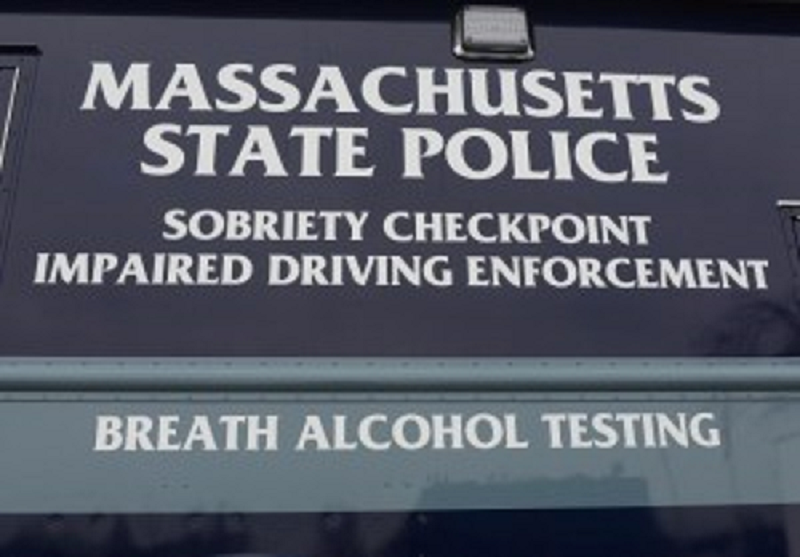 Colonel Christopher S. Mason, Superintendent of the Massachusetts State Police, announced that a “Sobriety Checkpoint” will be implemented by the Massachusetts State Police on a Public Way in Bristol County. The purpose is to further educate the motoring public and strengthen the public’s awareness to the need of detecting and removing those motorists who operate under the influence of alcohol and/or drugs from our roadways. It will be operated during varied hours, the selection of vehicles will not be arbitrary, safety will be assured, and any inconveniences to motorists will be minimized with advance notice to reduce fear and anxiety.

The checkpoint will take place starting Friday April 30th into Saturday May 1st.