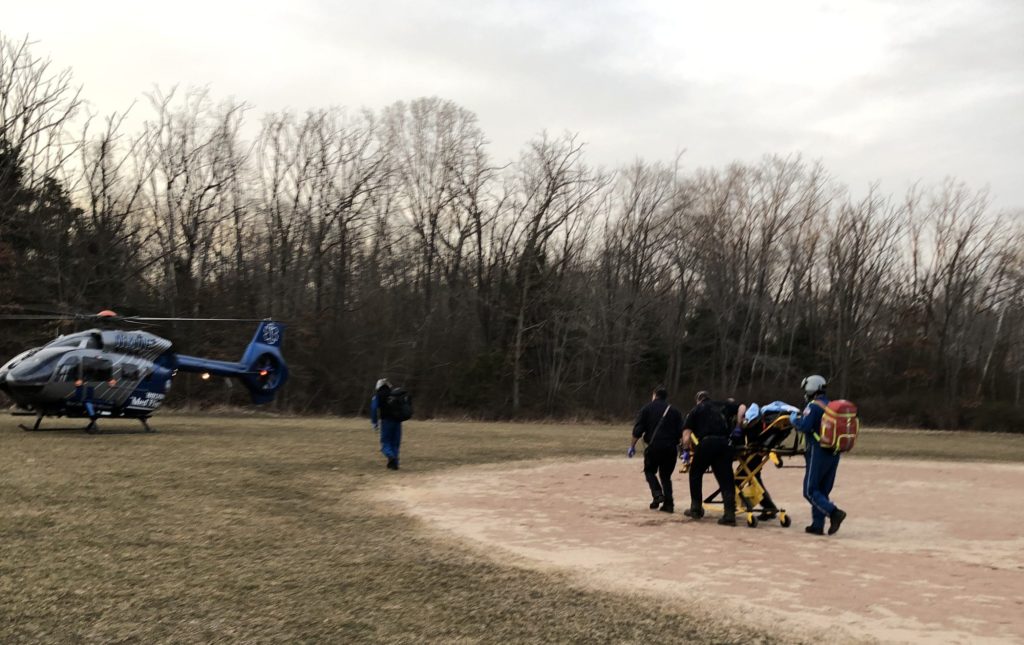 At approximately 4:30 p.m., Gloucester Police and Fire were dispatched to 10 Standwood Point for a report of an injured paddleboarder on the river. When first responders arrived, they found a 59-year-old man who struck his leg on a sharp object after falling from his paddleboard, hitting his femoral artery. Crews applied a tourniquet to control the bleeding and were able to safely bring him to shore.

The man was brought to West Parrish School to be flown by medical helicopter to a Burlington hospital to be treated for serious, life-threatening injuries.