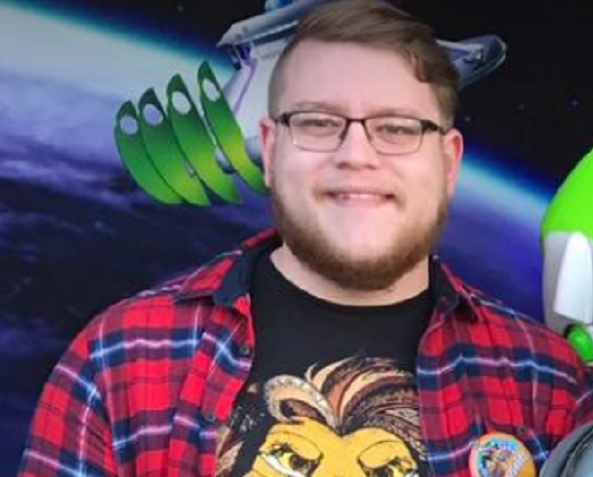 BOSTON – A Plymouth man was sentenced Monday in federal court in Boston for anonymously stalking three women by text message and social media, including one woman he stalked throughout the 14-months they dated. The man also admitted to harassing several more.

Joseph Kukstis, 29, was sentenced by U.S. District Court Judge F. Dennis Saylor IV to 41 months in prison and three years of supervised release, during which his computer and internet use will be subject to permission and monitoring. The Court deferred the issue of restitution until a hearing scheduled for Dec. 6, 2018. In August 2018, Kukstis pleaded guilty to three counts of stalking by electronic means. He was arrested and charged in April 2018 and has been in federal custody since.

From August 2015 until February 2018, Kukstis targeted a woman he was dating through an anonymous harassment campaign, whereby he sent the victim hundreds of degrading text messages, many of which urged her to kill herself, and threatened that her harasser would come to her home. Kukstis also sent private, intimate pictures of the victim to her friends and acquaintances through a “spoofed” Instagram account he created in her name. In addition, Kukstis harassed men who he believed were romantically involved with the woman. Kukstis also attempted to obtain unauthorized access to the victim’s social media accounts. In addition, Kukstis sent himself harassing messages that he then shared with the victim, purportedly as proof to her that he, too, was a victim of the stalking. In January 2018, Kukstis sent an e-mail from an account in his own name to the victim, saying: “it was me the entire time, I hate myself for it.”

In connection with his plea, Kukstis admitted to cyberstalking four other girlfriends and acquaintances. These included a friend from elementary school who he attempted to drive apart from her then boyfriend. Kukstis sent the victim anonymous text messages stating that she was fat, worthless, and that she should kill herself.

Kukstis also cyberstalked another woman with whom he was in a romantic relationship. In early 2013, Kukstis texted the victim and her friends from anonymous phone numbers, calling her names and harassing her. He also attempted to access the victim’s email and social media accounts. The victim obtained a civil restraining order against Kukstis in February 2013.

In 2014, Kukstis was in a romantic relationship with another woman who he texted posing as her childhood crush and solicited intimate pictures of her. When she complied, Kukstis (posing as the childhood crush) threatened to tell Kukstis about this “betrayal” if she didn’t confess herself. In November 2014, as a result of these and similar encounters, the victim ended her relationship with Kukstis and obtained a civil restraining order against him. Kukstis repeatedly violated the restraining order by contacting and anonymously harassing the victim.

In November 2017, Kukstis began messaging with another woman via Instagram, Snapchat, and text message. He sent the victim anonymous text messages through Pinger, including messages in which he posed as the victim’s ex-boyfriend, against whom she had a civil restraining order. When the victim confronted Kukstis for impersonating her ex-boyfriend, Kukstis responded in a text messages stating: “You’re fat this was funny you suck;” “Glad your day is ruined;” and “Kill yourself [Jane Doe C].”