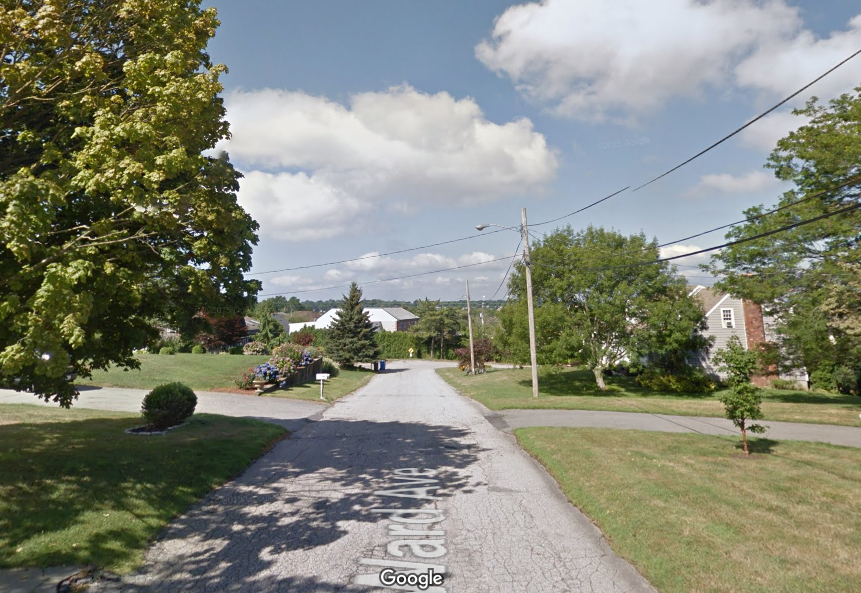 According to Captain Jason Ryan, at approximately 2:30 p.m., Middletown Police along with Middletown and Newport Fire Departments responded to 47 Ward Avenue for a report of a one car motor vehicle accident with injuries.

Upon arrival of personnel, emergency services rendered life saving measures to two pedestrian victims who had been struck by a vehicle backing out of the driveway at 46 Ward Avenue.

An adult female was pronounced deceased at the scene.

An adult male was transported to Newport Hospital with serious injuries.

Both victims’ names are being withheld pending notification.

The Middletown Police Investigations Division along with the Department Accident Reconstruction(s) are currently working this investigation.