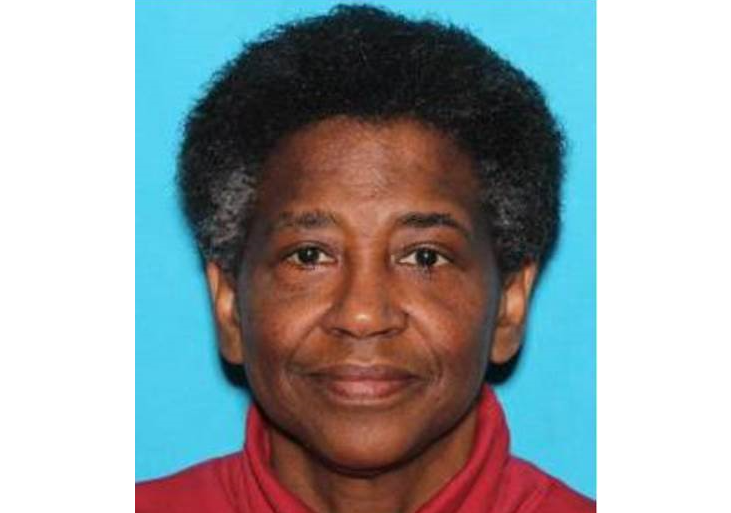 UPDATE: According to Bedford Police, Joyce Miller, 71, of Pennsylvania, was located safe by the Rhode Island State Police.

Chief Robert Bongiorno reports that the Bedford Police Department is seeking the public’s help in locating a woman with dementia who was reported missing on Saturday.

At approximately 6 p.m., Joyce Miller, 71, of Pennsylvania was reported missing after attending a function on Great Road in Bedford. Miller left the function between 5 p.m. and 6 p.m., driving a sky blue, 2013 Toyota Prius with a roof rack bearing a Pennsylvania registration, and is not familiar with the area.

Miller is described as a 5 foot, 5 inch, 150 pound woman, with black hair and brown eyes. She was last seen wearing a multi-colored vest, orange turtleneck and black pants.

Anyone with information about Miller’s whereabouts is encouraged to contact the Bedford Police Department at 781-275-1212.