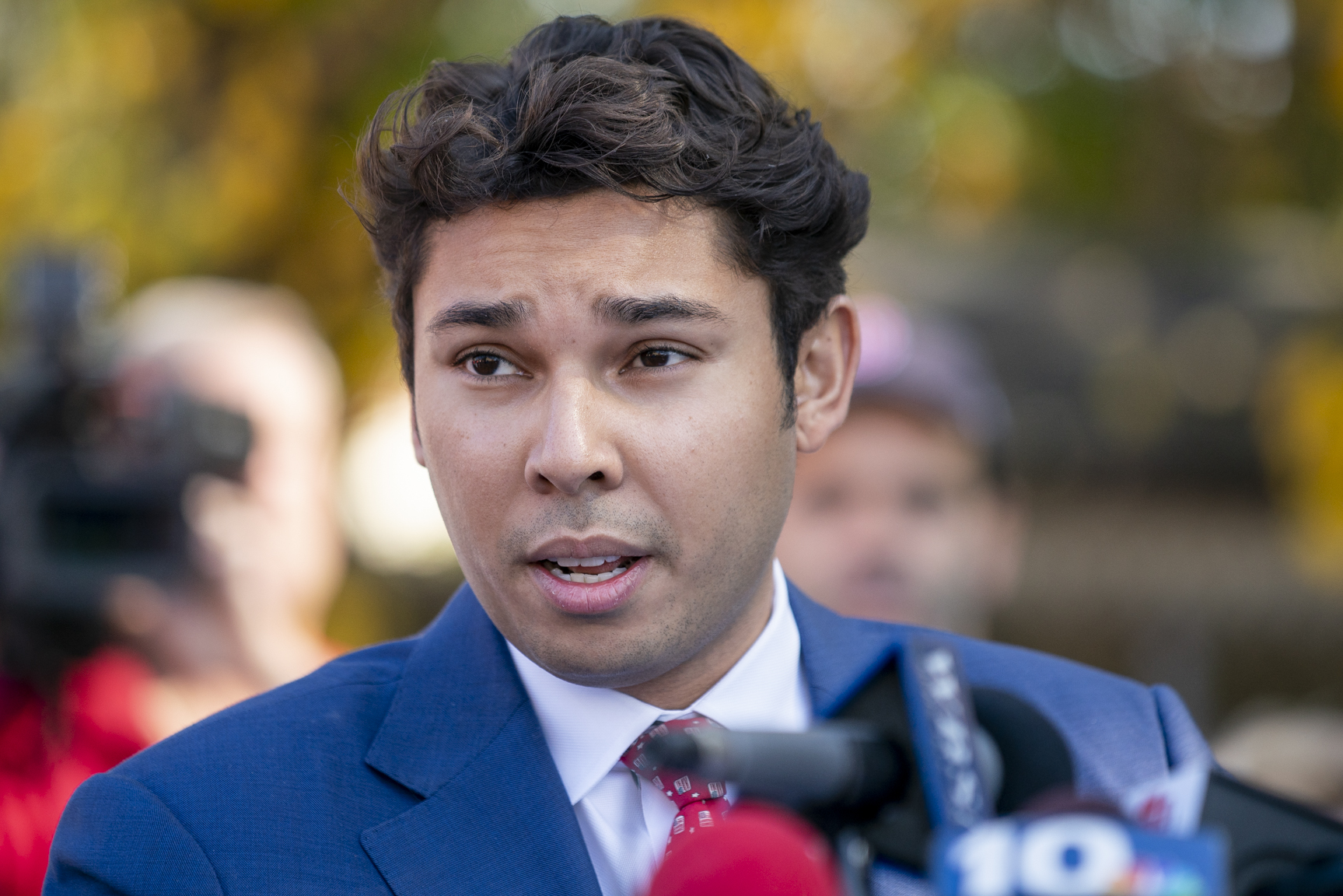 The 30-year-old Correia, who has been in federal custody, was convicted of defrauding investors through his SnoOwl app in addition to extorting money from marijuana companies.

Correia reported to federal prison in Berlin, New Hampshire, a medium security facility, in April to serve his 6-year sentence while the appeal process plays out.

Correia’s attorneys had filed for an extension for him to remain free indefinitely until his appeal was heard, however, Woodlock denied the request for an indefinite stay.

The U.S. First Circuit of Appeals scheduled Correia’s appeal argument for September 8 where his attorney’s will begin to attempt to get all charges dismissed or a new trial.

The appeal will be held remotely due to COVID-19.