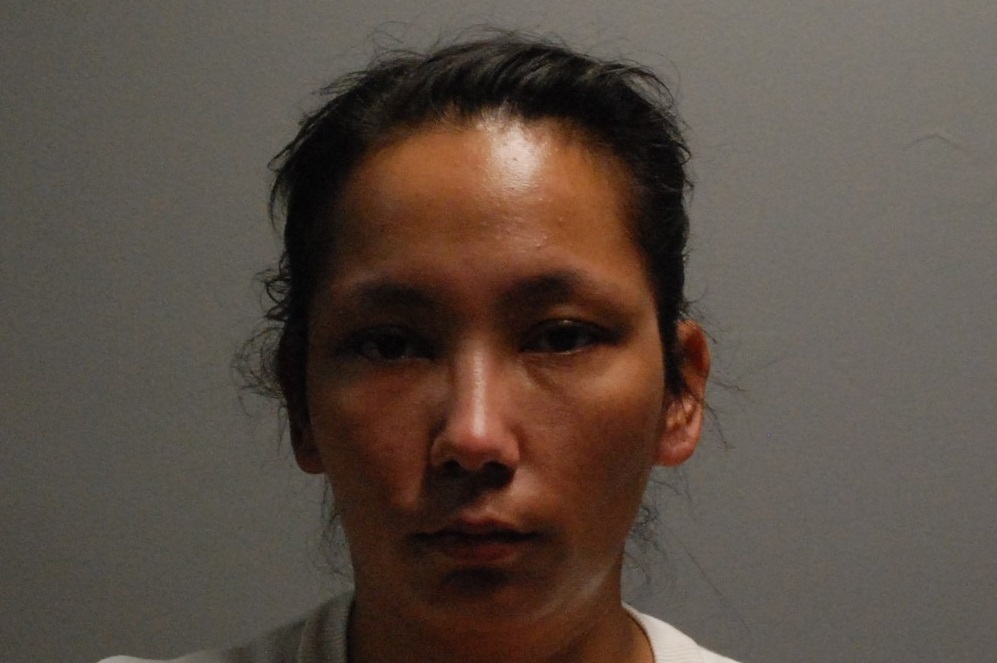 Chief Scott Raynes has announced the arrest of a woman after an investigation by members of his police department into the exploitation of an elderly resident of Little Compton.

According to Little Compton Police, the investigation began when a certified caregiver, working for an in-home senior caregiving service, was concerned about a possible fraud being perpetrated against one of her clients. A second certified caregiver with the same in-home health care service was alleged to be falsely obtaining money from the senior client.

The second certified caregiver was identified as 33-year-old Jahlena Ann Giron, of Providence.

The investigation revealed that Giron had taken the victim to the BayCoast Bank branch located in Westport, MA. Giron was able to withdraw $300 from the bank teller in the presence of the victim and then immediately after withdrew an additional $300 from the branch ATM utilizing the victim’s PIN. On a second occasion Giron cashed a check obtained from the victim in the amount of $3,500 at the BayCoast Bank branch located in Cranston, RI. Giron then attempted to cash a second check in the amount of $4,800 through a Capitol One on-line service. This check had been flagged by the service and was not processed. Investigators contacted members of the victim’s family and were able to confirm that Giron was not authorized to make any transactions concerning the victim’s bank accounts. It was determined that both checks were forged with the victim’s signature and a third check had also been taken without consent, but never cashed.

On July 25, Giron turned herself into the Little Compton Police Department and was charged with Exploitation of an Elder, Larceny, Forgery/Counterfeiting, and Obtaining Property by False Pretenses.

Giron was arraigned by a Justice of the Peace and released with a future Newport County district Court date.

Chief Scott Raynes urges anyone who has elderly relatives and friends who may have employed Giron in the past, to reach out to them and confirm that they are not victims of any exploitation. Chief Raynes also thanked the Cranston Police Department, Westport, MA Police Department, the BayCoast Bank Security team, and the victim’s current caregiver for her attention to detail that led to this investigation and subsequent arrest.