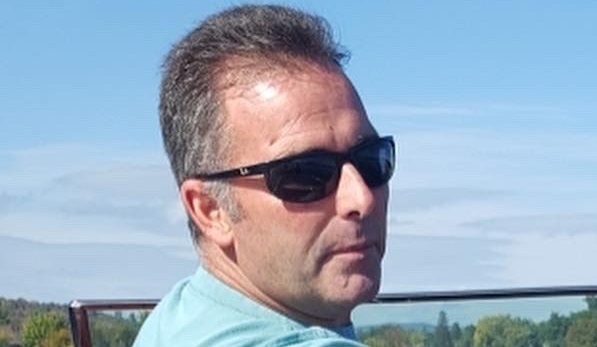 The man who was electrocuted to death last Thursday while trying to remove an antenna from a Danforth Street home in Taunton has been identified by officials.

Investigators believe that Messina was removing an antenna from the three-story Danforth Street building at about 7:30 in the morning. The antenna made contact with a nearby power line, causing fatal injuries and igniting the exterior of the dwelling. Taunton firefighters responded a short time later and quickly extinguished the fire with no other injuries reported.

The incident remains under investigation by the Taunton Fire Department, Taunton Police Department, and State Police assigned to the offices of the State Fire Marshal and Bristol District Attorney. Foul play is not suspected.