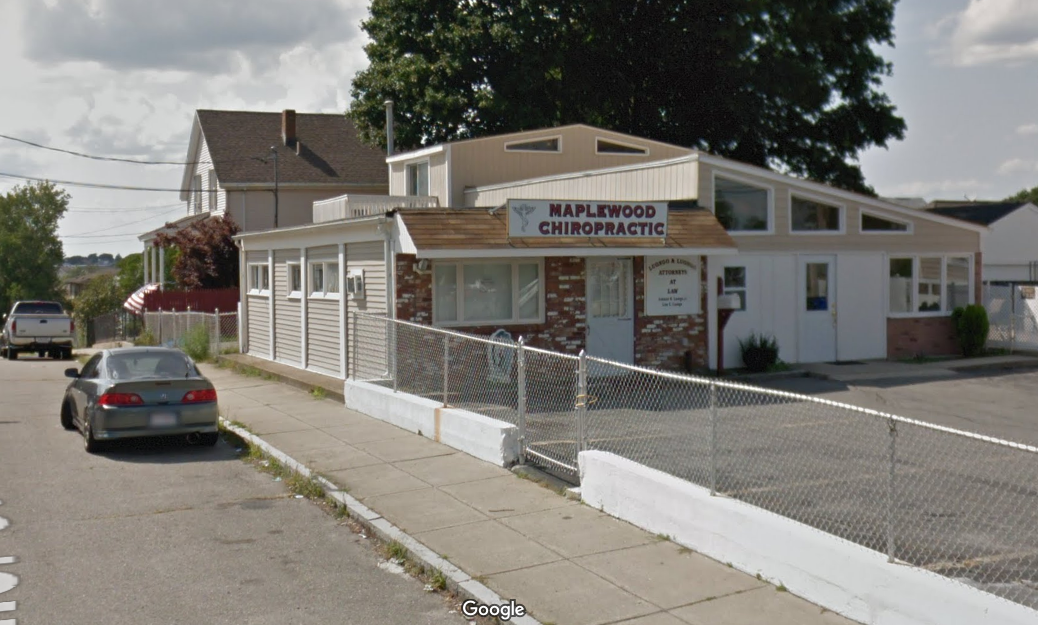 FALL RIVER, MA– Coastal Commercial Real Estate has announced the sale of 437 Miller Street in Fall River that will become a new restaurant in the city.

According to a press release, the location, formerly occupied by Maplewood Chiropractic, will be converted into a restaurant featuring authentic Portuguese Cuisine.

The building is across from Maplewood Park.