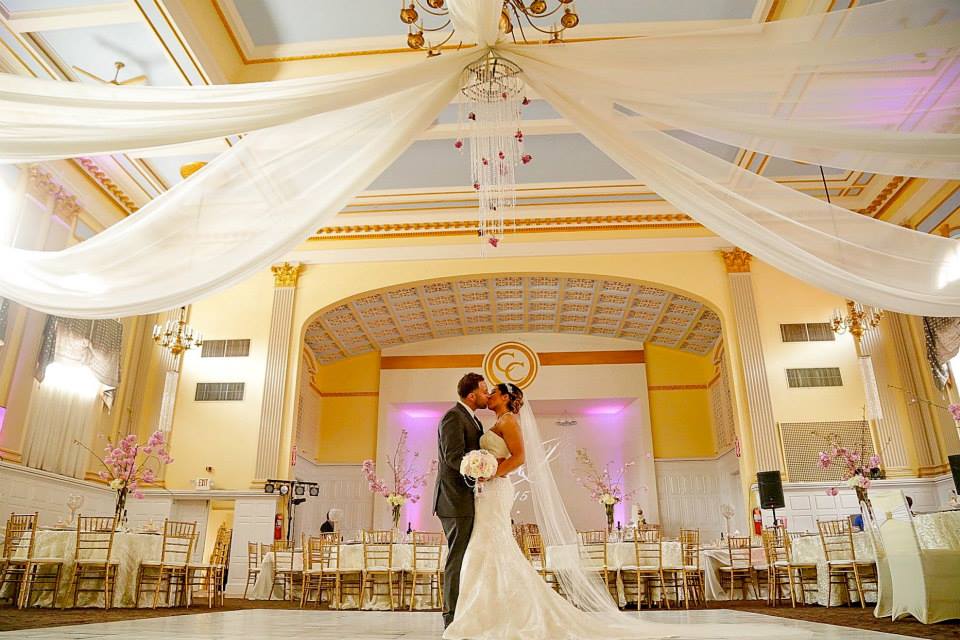 Photo courtesy of the Cultural Center

A local businessman is planning on opening a new event facility in the Scholarship City.

Swansea resident Manuel Mota went in front of the Fall River Licensing Board on Wednesday to request a transfer of an All Alcohol Common Victuallers License/Pledge of License from the Cultural Center at 205 South Main Street to himself at the same location.

Mota stated that he plans to turn the establishment that includes the former Trio’s Restaurant into an event center like the former Venus De Milo in Swansea. The venue will have three different halls and will have functions, such as weddings and birthday parties, in all three. The three halls would be under one business, 205 South Main LLC.

According to Mota, the location will be open during the week for dinner in the room where Trio’s was previously located.

While Mota plans on making some changes, most of the interior is expected to remain intact.

Mota has hired two cooks. One from the former Venus who will be handling the bigger events, and another cook who’s expertise is Portuguese cuisine. Mota did not infer, however, that the establishment would be primarily Portuguese food.

The building is currently under a purchase and sales agreement between Mota and Lee Silva, the current owner, and is known for it’s architecture and chandeliers. Media released by the Cultural Center states that the property also features monochrome panoramic Azores island scenes, art from local artists, and a bar forty feet in length.

The Licensing Board issued Mota’s request allowing the project to move forward.