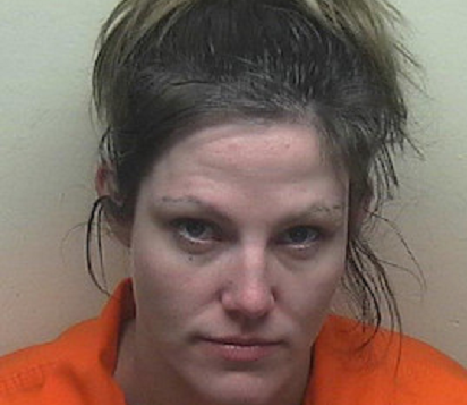 A woman from Maine was arrested this week after her missing child was found.

Ellsworth police received a call to Surry Road Thursday morning for a report of a missing one-year-old after a relative reported that the baby could not be found.

When police arrived to the scene, they discovered that the child was in the parent’s vehicle in a child seat in the freezing cold.

The baby was taken to the hospital and was treated for both hypothermia and frost bite.

Bragg is charged with assault, domestic violence, endangering the welfare of a child, and reckless conduct.

According to Bangor Daily News, an unsecured $1,000 bail was set, effectively putting Bragg on house arrest. She is not allowed to leave her home except for work, attend weekly support meetings, and shop for groceries. She is also not allowed to have any contact with the baby or witnesses.

The child is in the custody of Maine officials.