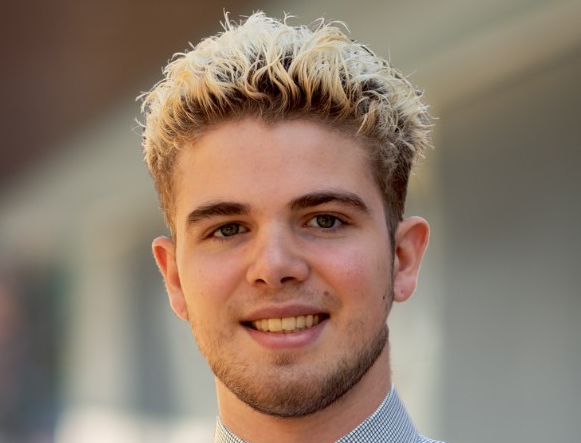 The name of a motorcycle rider who died after a serious crash Tuesday has been released.

According to Massachusetts State Police, at about 12:30 p.m., troopers responded to a crash involving a motorcycle on Route 90 in Boston that resulted in the death of the operator.

Preliminary investigation indicates that Lynus Erickson, 21, of Medford, was driving a 2002 Kawasaki EX500 motorcycle Route 90 Eastbound in Boston. The Kawasaki went from the right travel lane to the left travel lane and struck the wall on the left side. Speed is believed to be a contributing factor. No other vehicle was involved.

Erickson was transported by Boston EMS to Tufts Medical Center where he was pronounced deceased.

Burial will be taking place on Monday, June 28, 2021 at 11 a.m. at Mount Auburn Cemetery, 580 Mt Auburn Street, Cambridge, MA for those who loved Lynus. Instructions will be provided upon arrival at the front of the cemetery.