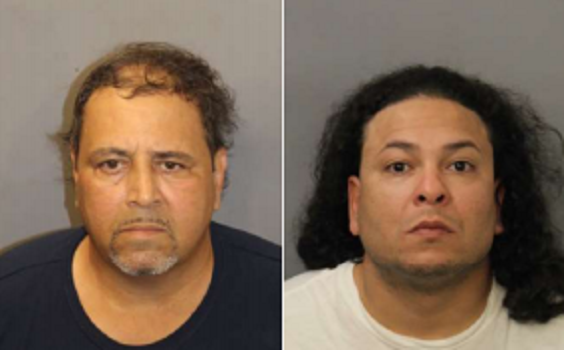 Two Fall River men were arrested by multiple organizations this week in a drug bust.

Law enforcement was able to learn that a shipment of illegal drugs was being made to a residence in the 500 block of Durfee Street in Fall River by the United States Postal Service.

Investigators were able to determine that the package contained approximately 2 kilograms of cocaine with an estimated street value of $70,000.00. 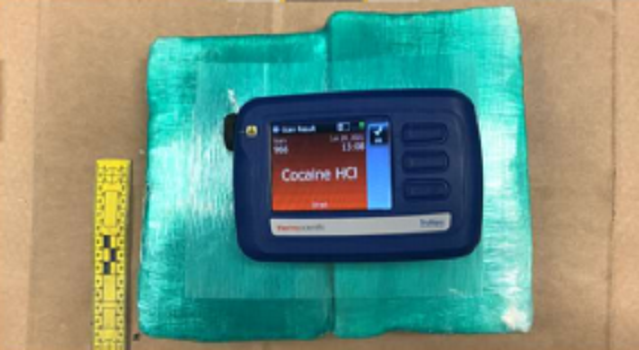 Seized from Raul Miranda was approximately $500.00.

Angel Casado was arrested and charged with trafficking in 200 grams or more of cocaine and conspiracy to violate the drug laws.

Raul Miranda was arrested and charged with trafficking in 200 grams or more of cocaine, conspiracy to violate the drug laws, and operating with a suspended driver’s license.