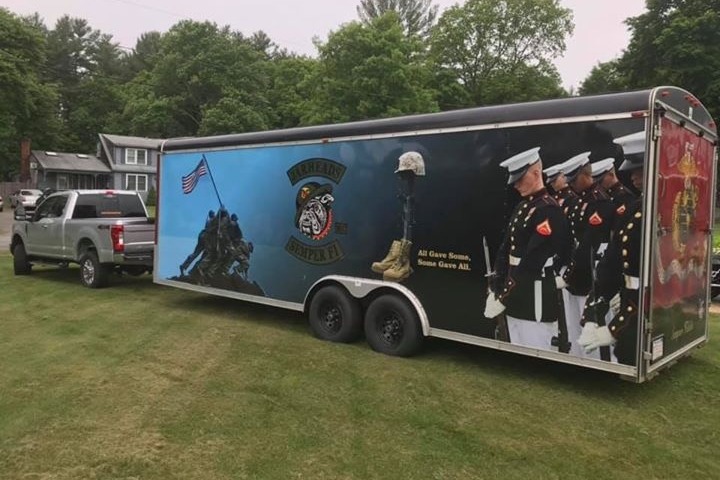 The man involved in the tragic fatal crash of 7 motorcyclists has been arrested.

The Massachusetts State Police Violent Fugitive Apprehension Section, in assistance to New Hampshire State Police, at approximately 8 a.m. this morning arrested VOLODYMYR ZHUKOVSKY, 23, at his residence at 90 Newbridge Street, West Springfield. ZHUKOVSKY was the driver of the truck involved in the fatal accident on Friday, June 21, 2019 in Randolph, New Hampshire that killed seven motorcyclists.

MSP Troopers apprehended him on a charge as a fugitive from justice, which stems from a NH arrest warrant issued earlier today charging him with seven counts of negligent homicide. MSP VFAS Troopers also located in the defendant’s residence wax packets containing a residue suspected of being heroin. The residue will be tested at the MSP lab and if positive for an illegal narcotic, ZHUKOVSKY will be charged additionally with that.

A Gofundme page has been established to support the surviving victims and their families. The page has raised almost $350,000 dollars at the time of this writing.