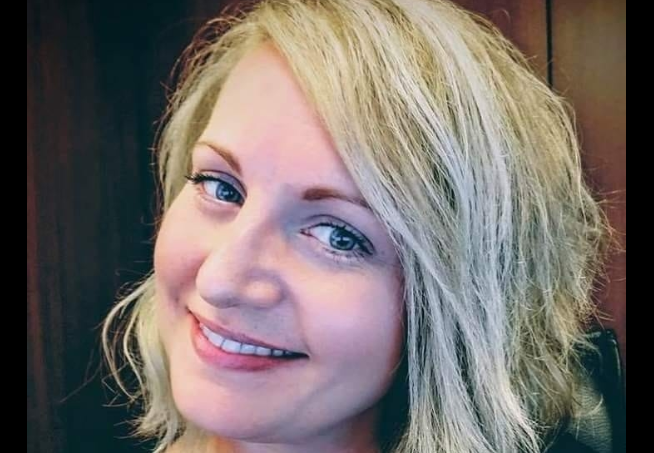 The Bristol County District Attorney’s Office has released a summary of the preliminary investigation into the Saturday evening homicide in North Attleboro and subsequent search for the suspect in Rhode Island:

North Attleboro Police were dispatched to the area of the Fashion Crossing Plaza on Route 1 for a report of shots fired on Saturday at approximately 6:17pm. When police arrived on scene, they found the victim, Brandi Berg, 37, of Riverside, RI, had sustained multiple gunshot wounds. She was transported to Rhode Island Hospital, where she was pronounced deceased at 7:02 p.m.

An off-duty state trooper and an off-duty Bridgewater Police officer were in the area at the time of the shooting and were able to follow the suspect’s vehicle for a short period of time as he fled the area. The off-duty law enforcement officers were able to relay to responding officers that the suspect was driving a blue Subaru and also provided the license plate information. A subsequent check of the license plate revealed that the vehicle was registered to the suspect, Steven Fregeolle, 32, of Johnston, RI.

Witnesses on scene stated that the suspect approached the victim’s vehicle while aiming a handgun, and fired multiple shots through the windshield of the victim’s SUV. Further investigation revealed that the suspect and the victim had previously worked together at a car dealership in Warwick, RI. The suspect and the victim also, according to her current boyfriend, had previously been in a relationship. Just prior to the shooting, the victim had texted her current boyfriend stating that the suspect was in the parking lot and had confronted her about her seeing someone else. The suspect had recently been messaging the victim frequently and was displaying obsessive behavior towards her. He had allegedly been contacting her friends and family to learn her whereabouts and sent several desperate text messages to the victim.

A warrant for the suspect’s arrest, charging him with murder, was issued at around 4 am on Sunday morning. At approximately noon on Sunday, police in Charlestown, RI located the suspect’s vehicle, abandoned in a parking lot of the Francis C. Carter Memorial Preserve, an 842 acre wooded wildlife sanctuary. Police located the keys to the vehicle, the suspect’s cell phone, identification and credit cards inside the vehicle.

For the next several hours, law enforcement from the region searched the nature preserve and at 6:30 p.m. a team comprised of a Narragansett Police K9 officer and his K9, a Charlestown Police officer and a member of the Rhode Island State Police located the deceased body of the suspect in the woods. A black handgun was found right next to his body. He died of an apparent self-inflicted gunshot wound, although an autopsy in Rhode Island is pending. An autopsy for Brandi Berg is also pending at this time,