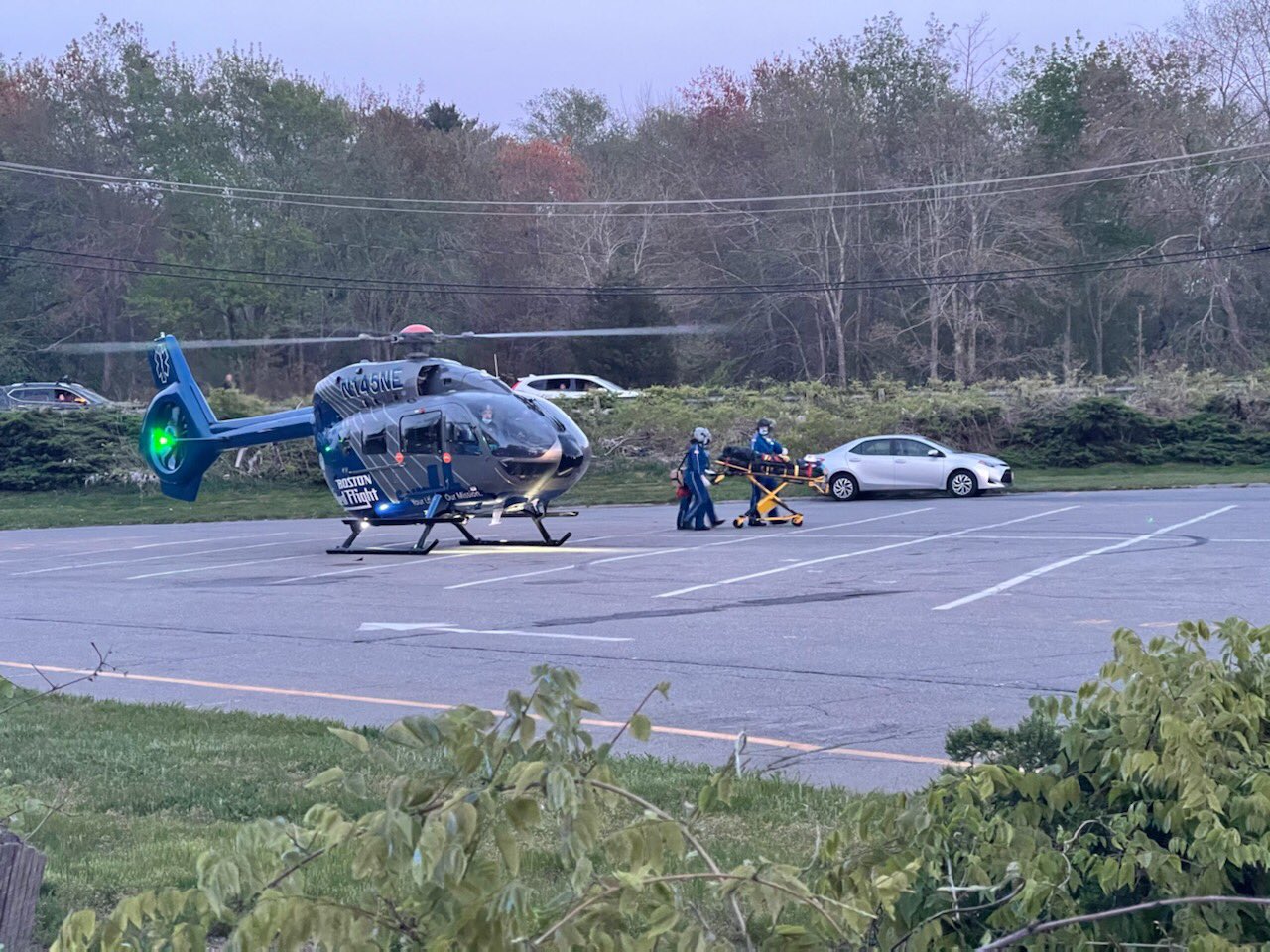 A motorcycle rider was seriously injured Friday after a crash on Route 24.

Bridgewater Police assisted the Bridgewater Fire Department with the transportation of the victim courtesy of Boston Medflight.

The West Bridgewater Fire Department stated that the victim was brought to Rhode Island Hospital with multiple traumatic injuries.

According to MassDOT, two lanes were closed at the time of the crash near exit 16.