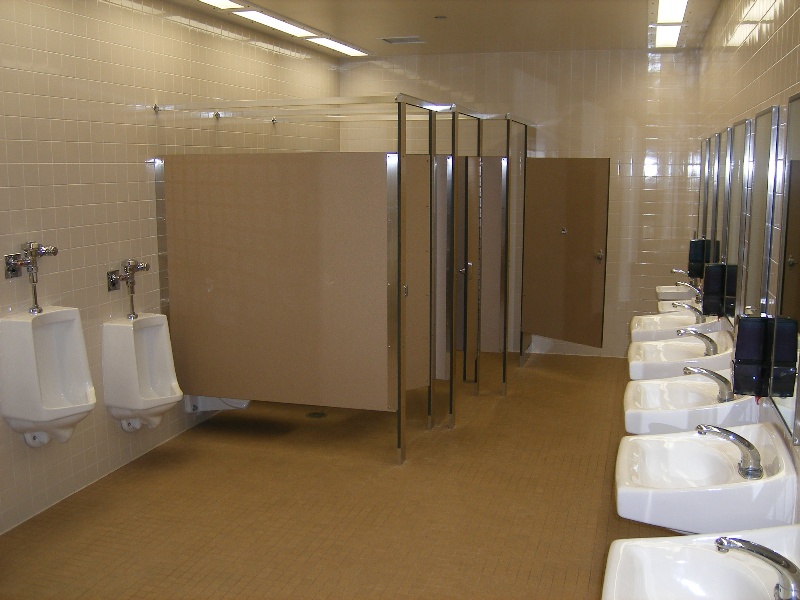 BOSTON – A Boston man was sentenced Thursday in connection with surreptitiously filming boys in the restrooms at Boston Latin School.

On Feb. 6 and Feb. 27, 2018, two separate Boston College students reported to the police that they had been videotaped without their knowledge or consent while were using the men’s restrooms on the Boston College campus. Following the Feb. 27, 2018, report, police located and spoke with Thai on campus. Thai was placed under arrest on state charges related to his surreptitious recording of the students and his bag was subsequently searched; in it, police found several covert camera devices, including faux smoke detectors, a water bottle containing a small cube recording device and a pair of sunglasses outfitted with a built-in camera. The state charges related to those offenses are currently pending in Middlesex County Superior Court.

Following Thai’s arrest, a search of his home was executed where dozens of devices including computer hard drives, thumb drives, covert and regular cameras, computers, iPads, cell phones and multiple SD and Sim cards were recovered. Investigators found several electronic folders labeled BU, MIT, Harvard, Northeastern, Bunker Hill, Boston Latin High School, and several different malls, airports and foreign country locations. Thai was charged federally for the child pornography located in the Boston Latin folders, which contained approximately 45 surreptitiously-recorded videos of male students in various states of dress using the urinals and stalls in the boys’ bathroom. The videos appear to have been created on approximately 10 separate dates between February and December 2017, all after school hours.

In general, the videos show Thai sitting in a bathroom stall at Boston Latin High School recording individuals in adjacent stalls or at the urinals through various secret recording methods. In some videos, Thai holds a camera over the top of the partition between the bathroom stalls and videotaping from overhead. In other instances, he hides a small camera inside his backpack, places the backpack on the bathroom floor and videotapes individuals in the adjacent bathroom stall from under the stall’s partition. While recording, Thai simultaneously viewed what the camera was recording on a cellphone or a tablet device in his possession.