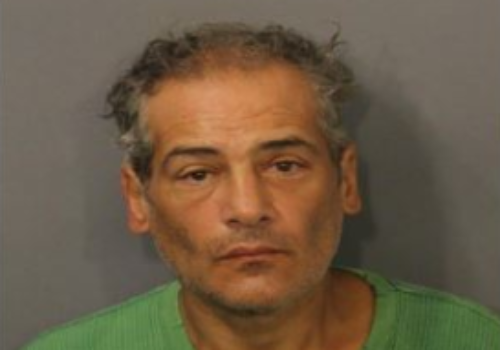 A Fall River man who was missing and endangered has been arrested for allegedly robbing a bank in the city.

According to Detective John Robinson, on August 13th a man walked into the Plymouth Avenue branch of the Webster Bank about 2:15 p.m., passed a note to a teller, and made off with cash. As part of that investigation, Detectives reviewed surveillance footage from the bank and canvassed the escape route. A detective thought the robber resembled Keith Beaulieu who was reported missing and endangered on August 11th with his picture circulated throughout the police department and on social media. Witnesses who reviewed photos confirmed the identification of Beaulieu.

About 1:30 a.m. Thursday, a nurse at St. Anne’s notified police that a person reported missing and endangered had been admitted to the hospital. Responding officers confirmed it was Keith Beaulieu. After treatment, Beaulieu, 47, of East Main Street, was medically cleared by doctors and released from the hospital. He was then taken into custody on a charge of unarmed robbery and two warrants were also served upon him at that time.