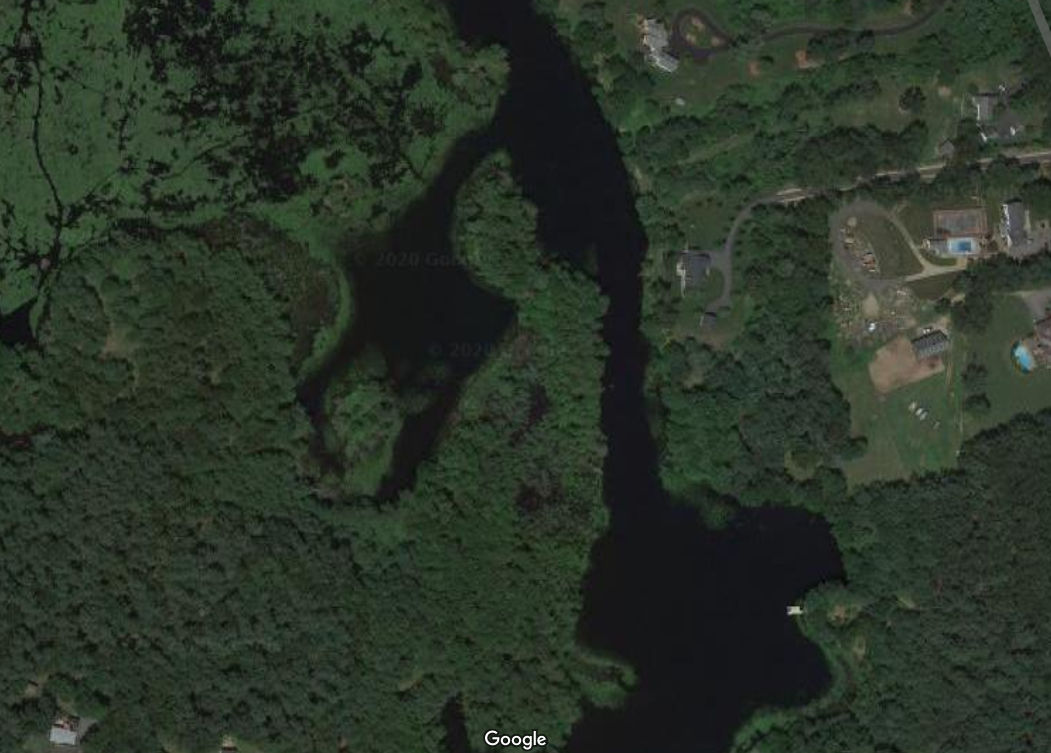 DUNSTABLE — Chief James Dow and Middlesex District Attorney Marian Ryan report that the 15-year-old swimmer who was pulled from a local conservation pond in Dunstable, MA has died.

The boy was located in approximately 13 feet of water and was transported to a New Hampshire hospital where he was subsequently pronounced dead.

The name of the boy will not be released. The Middlesex District Attorney’s Office does not release the names of juveniles when no foul play is suspected.

The swimmer had reportedly been swimming with friends in the pond when he became distressed and his friends lost sight of him in the water.