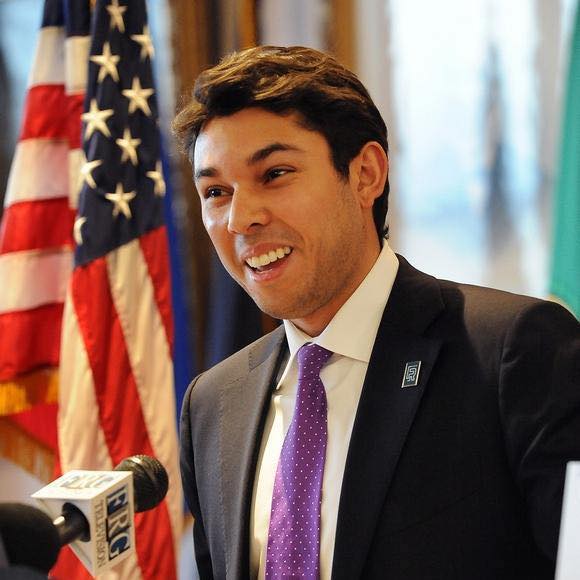 This afternoon it was revealed by the Herald News that there was a tape recording of Mayor Jasiel Correia’s meeting with supporters on Wednesday.

In the recording in question, Correia discusses a third party write-in candidate to help cause a “recall-like” election that gives himself a chance to win in November.

The Mayor even responded back to the writer of the story Jo Goode.

While some cause into question the ethics and legality of pulling such a move, and rightfully so, one question that is getting overlooked is the taping itself.

Taping someone without their permission is illegal. How the Herald News came in contact with this taping is unclear.

Do two wrongs make a right? With the mayor’s previous indictments, does his action hold far greater weight than it typically would? Is receiving information that was obtained illegally ok as long as it is important information that the public should know? What are your thoughts?