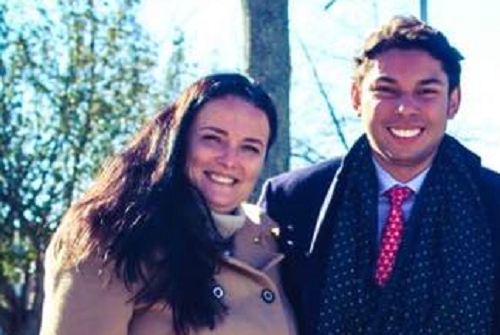 Mayor Correia was arrested at his home early this morning.

Witnesses saw the mayor being handcuffed and taken away from his residence.

Fall River Mayor Jasiel Correia was arrested this morning by FBI IRS-CI & special agents at his home according to the FBI. He’s accused of conspiring to extort hundreds of thousands of dollars in bribes from marijuana companies.

Gen Andrade has also been arrested on charges including extortion and bribery according to FBI and the U.S. Attorney’s Office.