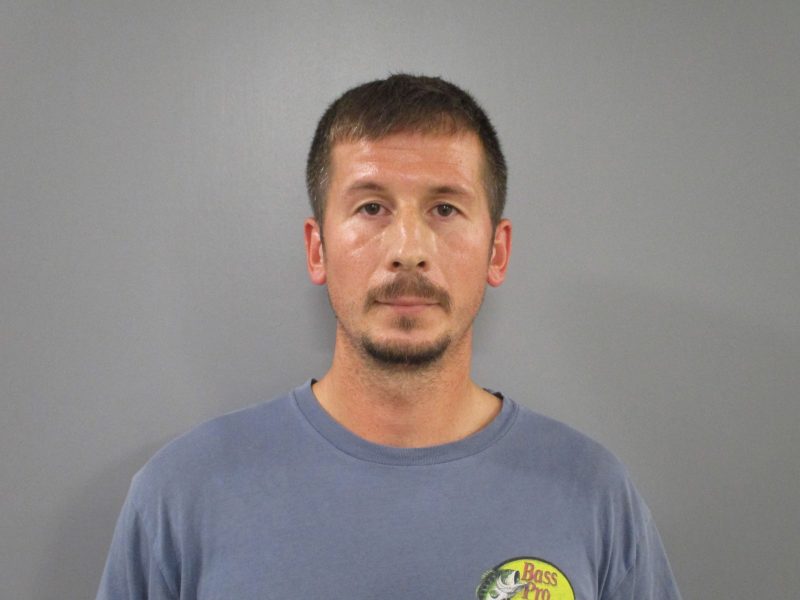 A Westport man was arrested on some disturbing charges.

According to Detective Sergeant Christopher Dunn, during the week of September 2, 2019, Detective Jeffrey Majewski conducted an investigation regarding a Westport man Logan Riley, 34, who had repeatedly exposed himself to a child under 14 years of age. During the course of this investigation, it was revealed these were not random acts to strangers. Also it was learned Mr. Riley had discharged his firearm within his residence.

While traveling to his residence located at 34 Hemlock Street, Westport, Det. Majewski learned Riley was visiting his ex-wife’s residence in Easton, MA. Officers from Westport and Easton Police Departments arrested Reilly at her residence. At the scene, Riley admitted he had a Ruger 9mm pistol inside an unlocked glove compartment which was loaded with 6 rounds of ammunition in the magazine. A query of Reilly revealed he had an active License to Carry Firearms out of Rockland, MA.

As a result of the interviews conducted earlier in the week, members of the Westport Police Department executed a search warrant at the residence of 39 Hemlock Street Westport. During the search of the residence, officers located two gun lockers. Officers observed and later seized 10 rifles and locked boxes of ammunition.

Riley is being charged with two counts of Lewd and Lascivious Conduct, two counts of Reckless Endangerment to a Child and nine counts of Improper Storage of a Firearm.