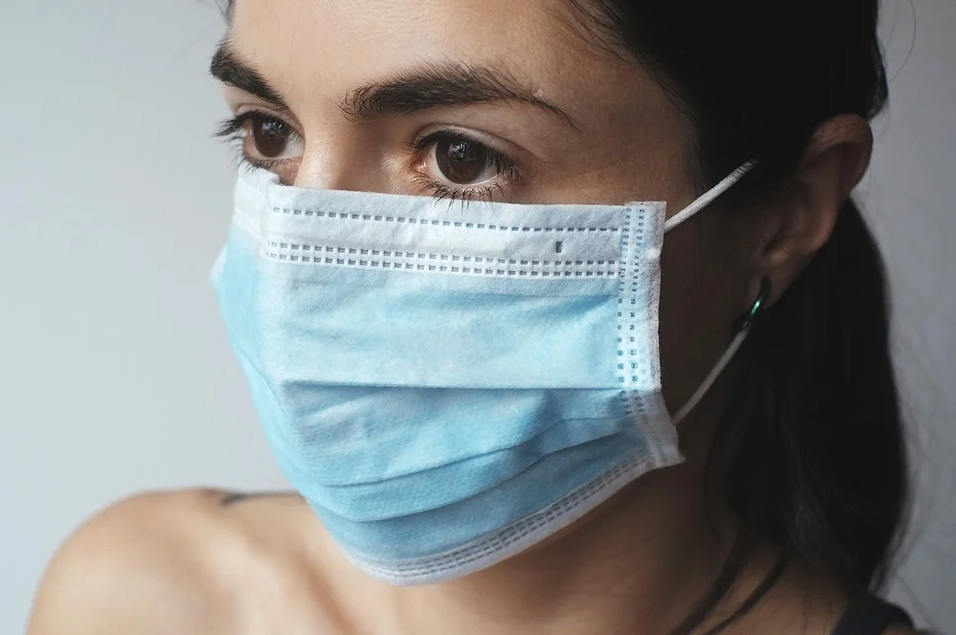 Though the metrics remain near their recorded low points, COVID-19 cases and hospitalizations are rising in Massachusetts as the Delta variant continues to spread.

The Department of Public Health confirmed 322 cases of COVID-19 across Friday, Saturday and Sunday compared to 269 total new cases confirmed during the four-day July 4 holiday weekend.

After counting about 1,000 new cases for the two-week period that ended July 6, DPH has confirmed more than 650 new cases in the last six days. Since falling to a low of 64 on June 25, the average number of daily new cases confirmed by DPH has climbed to 93.1 as of Monday’s update from the public health agency. Over the same period of time, the state’s seven-day average positive test rate has increased from its recorded low of 0.31 percent to 0.55 percent.

Hospitalizations also increased in the latest report from DPH, rising above the 100-patient threshold for the first time since the end of June to 101 COVID-19 patients as of July 11, DPH said. At 87.75, the seven-day average patient count is just slightly above its recorded low of 84.75.

At the same time, the more contagious Delta variant of COVID-19 appears to be gaining traction in Massachusetts as in the rest of the country. The U.S. Centers for Disease Control said the mutant was responsible for about 30 percent of all U.S. cases from June 6 through June 19. In New England, the variant caused an estimated 12 percent of cases during that time, about double its share for the prior two-week period. Data for the two weeks ending July 3 was not immediately available Tuesday, but Politico reported last week that the CDC said the Delta variant was responsible for 51.7 percent of all U.S. cases between June 20 and July 3.